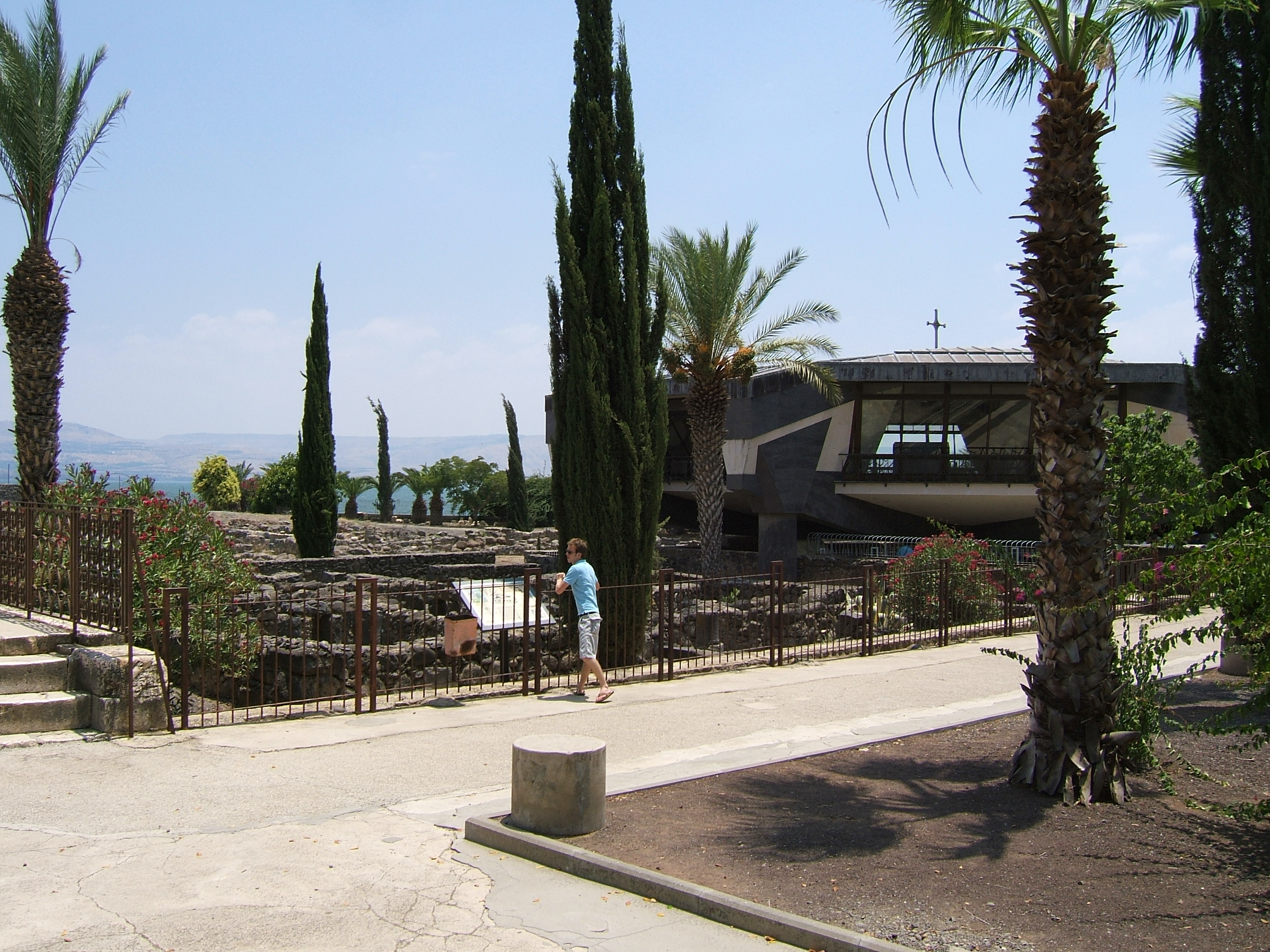 "Saint Peter", also known as "Simon Peter", according to the New Testament, was one of the Twelve Apostles of Jesus/Jesus Christ, leaders of the Early Christianity/early Christian Church. The Catholic Church considers him to be the first pope, ordination/ordained by Jesus in the "Primacy of Simon Peter/Rock of My Church" dialogue in Matthew . The ancient Christian Church/Christian churches all veneration/venerate Peter as a major saint and associate him with founding the Church of Antioch and later the diocese of Rome/church in Rome, but Primacy of the Bishop of Rome#Opposition to the doctrine/differ about the authority of his various successors in present-day Christianity.

If you enjoy these quotes, be sure to check out other famous saints! More Saint Peter on Wikipedia.

The first one should be easy, He's somewhere over the Rockies, flying with the eagles. But the second one could prove to be more difficult.