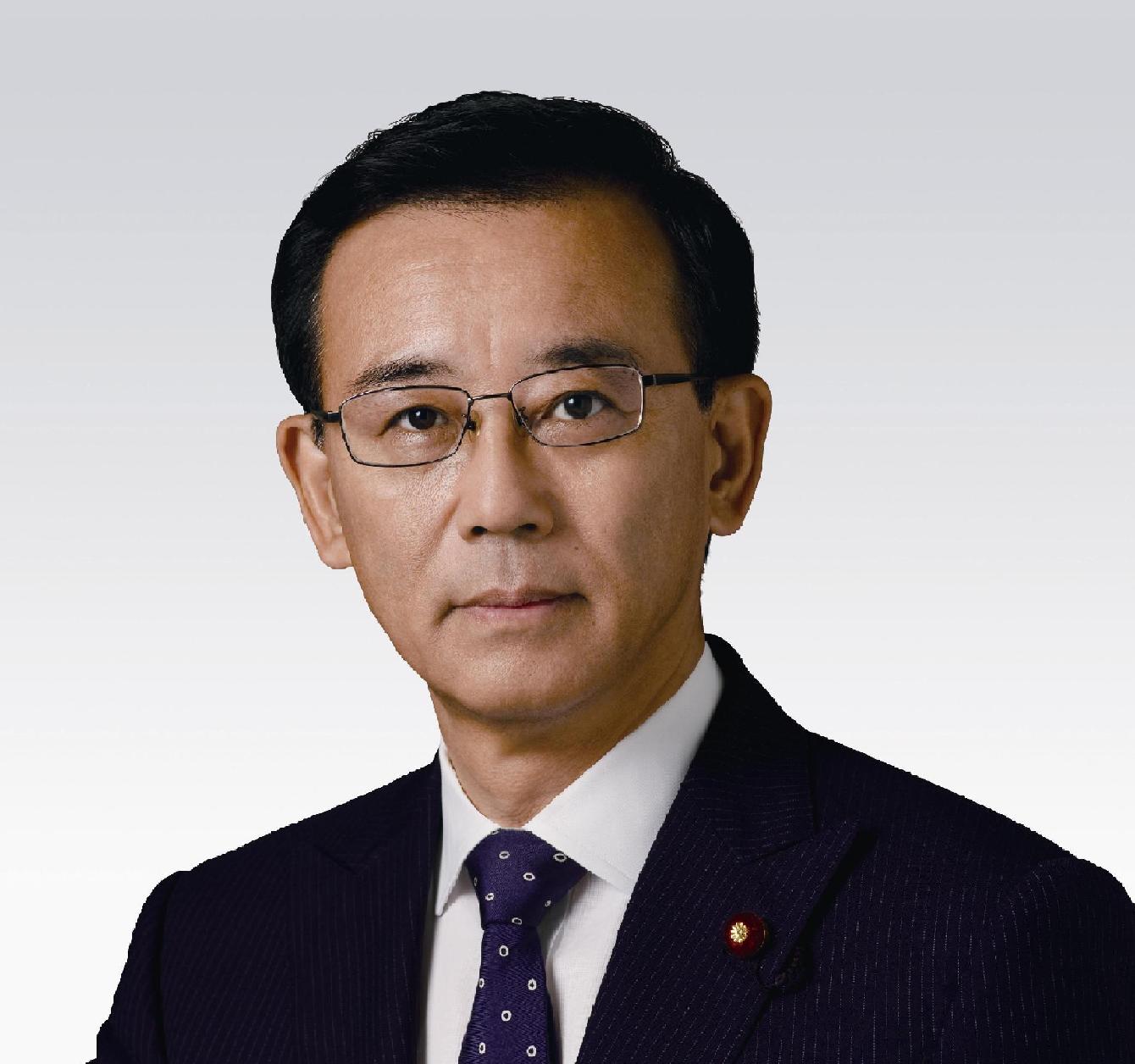 "Sadakazu Tanigaki"/?? ??/Tanigaki Sadakazu/extra=born March 7, 1945}} is a conservative Japanese politician who served as Minister of Finance (Japan)/Minister of Finance from 2003 to 2006 in the cabinet of Junichiro Koizumi/Jun'ichir? Koizumi. He also served as Minister of Construction and Transport in the cabinet of Yasuo Fukuda and served his ninth term as a member of the House of Representatives of Japan/House of Representatives, representing Kyoto's Fifth District. He was elected as President of the Liberal Democratic Party (Japan)/Liberal Democratic Party (LDP) on September 28, 2009, following the party's massive defeat in the Japanese general election, 2009/2009 general election. He was replaced by Shinz? Abe on September 26, 2012. He was only the second LDP leader who was not simultaneously Prime Minister of Japan.

It would be an unavoidable path for whoever becomes (the next prime minister).

Japan's currency is not one that lacks flexibility. 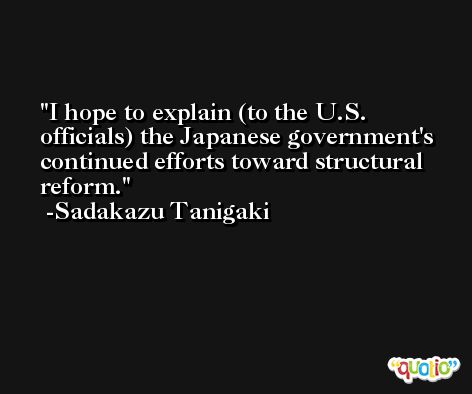 Prime Minister Koizumi made the visit based on his personal judgment.

No matter who becomes (next prime minister), it will be an unavoidable path. 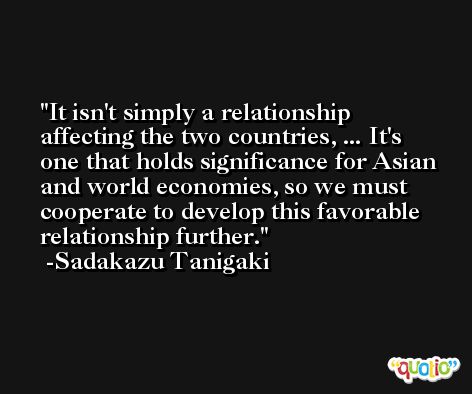 High oil prices are a concerning factor. We have to watch them carefully.

I hope to hold broad discussions on U.S. economic conditions. 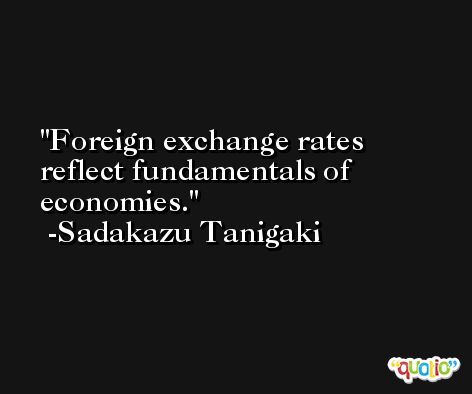