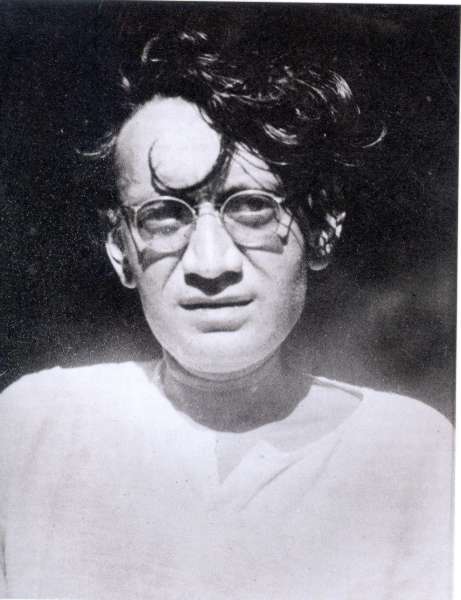 Manto was tried for obscenity six times; thrice before 1947 in British India, and thrice after independence in 1947 in Pakistan, but never convicted. Some of his works have been translated in other languages.

If a man has to make a woman the center of his love, why should he integrate animality into this sacred human emotion?...Is love incompelete without it?...Is love the name of physical excersize ?