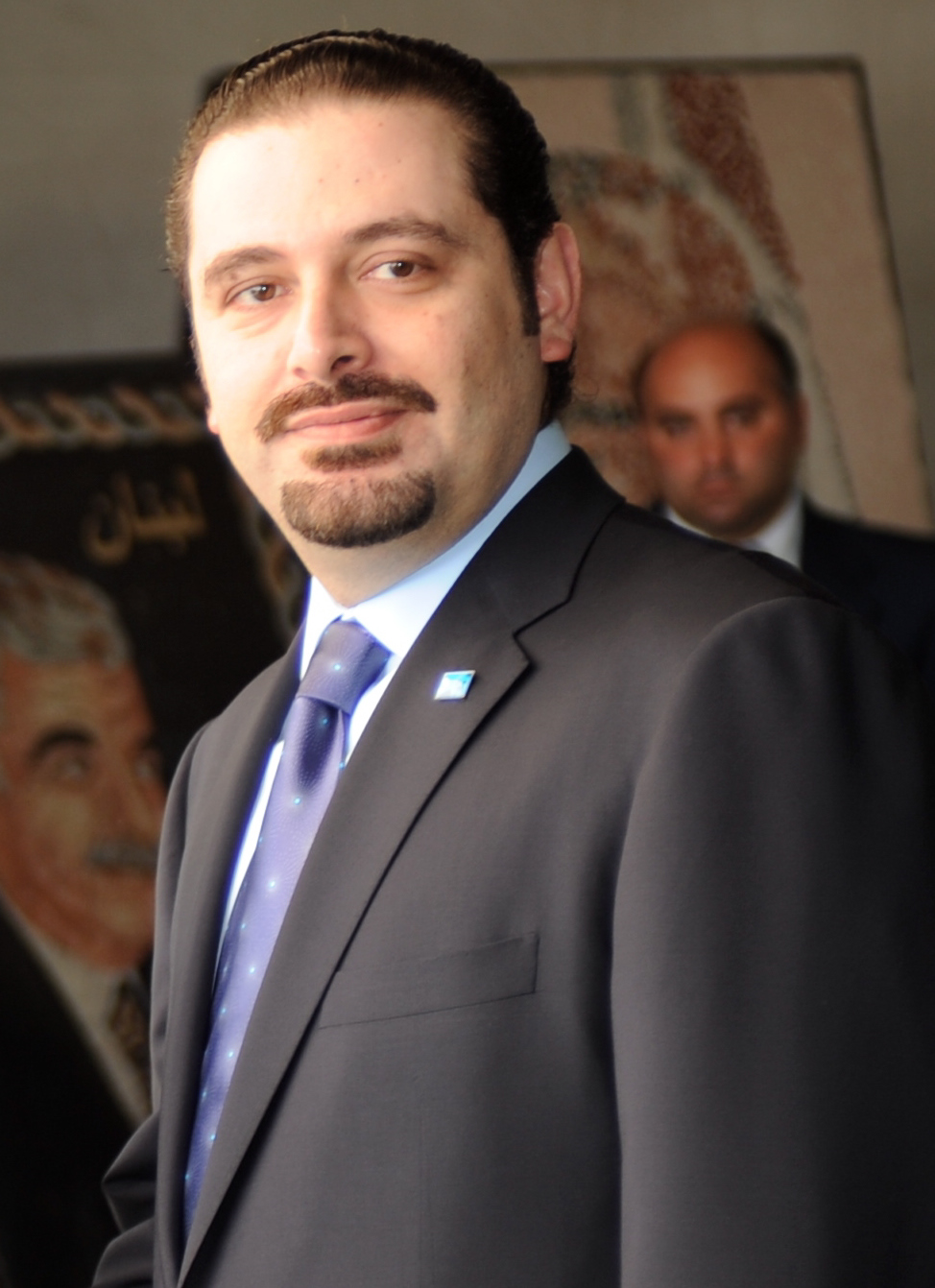 "Saad-eddine Rafic Al-Hariri" is a Lebanon/Lebanese-Saudi Arabia/Saudi billionaire who served as the Prime Minister of Lebanon from 2009 until 2011. He is the second son of Rafic Hariri, the former Lebanese Prime Minister who was assassinated in 2005. Hariri was prime minister from 9 November 2009 until the collapse of his cabinet on 12 January 2011 and has also been the leader of the Movement of the Future party since 2005. He is seen as a "weak figurehead" of the March 14 Alliance/March 14 movement. Following the collapse of his government in 2011, Hariri moved overseas, spending his time in France and Saudi Arabia. On 8 August 2014 he returned to Lebanon, unannounced, for the first time in 3 years.

If you enjoy these quotes, be sure to check out other famous politicians! More Saad Hariri on Wikipedia.

There is no doubt that the detentions are the first steps toward justice. This is the beginning?. God willing, the truth will emerge.

It seems that the results achieved by the international investigation constitute essential steps towards uncovering the truth and the pursuit of justice. 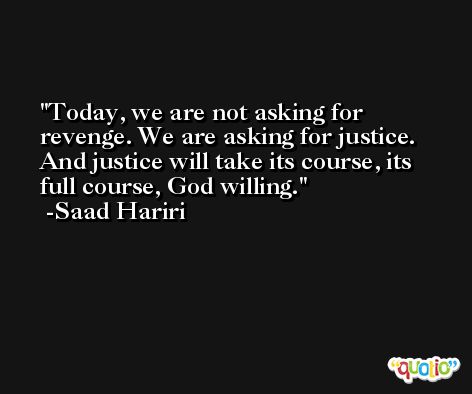 Instructed and obliged him to give a perjury.

We in Lebanon ... the Hariri family accept the results of the report and the conclusions that the commission sets forth. 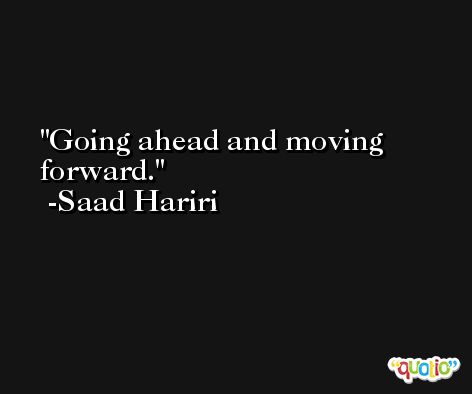 We are not seeking revenge, we are seeking justice.