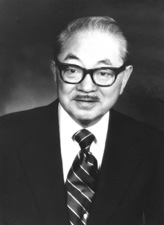 "Samuel Ichiye Hayakawa" was a Canada/Canadian-born American academic and politician of Japanese ancestry. He was an English studies/English professor, and served as president of San Francisco State University and then as United States Senate/United States Senator from California from 1977 to 1983.

If you enjoy these quotes, be sure to check out other famous politicians! More S. I. Hayakawa on Wikipedia.

In a very real sense, people who have read good literature have lived more than people who cannot or will not read.

How anybody dresses is indicative of his self-concept. If students are dirty and ragged, it indicates they are not interested in tidying up their intellects either. 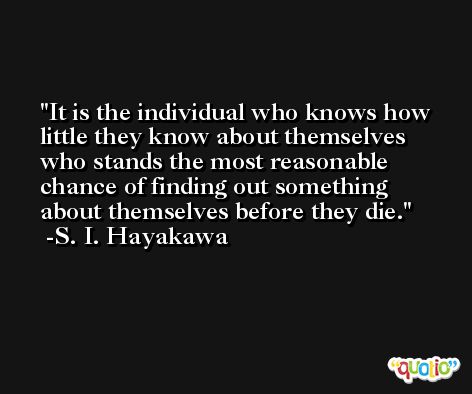 If you see in any given situation only what everybody else can see, you can be said to be so much a representative of your culture that you are a victim of it.

In the age of television, image becomes more important than substance. 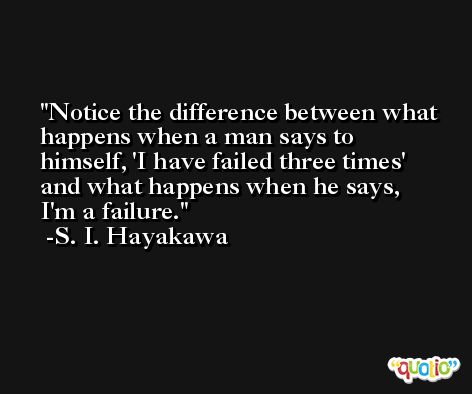 You guys are both saying the same thing. The only reason you're arguing is because you're using different words. Conversation in a dorm room quoted in Language in Thought and Action.