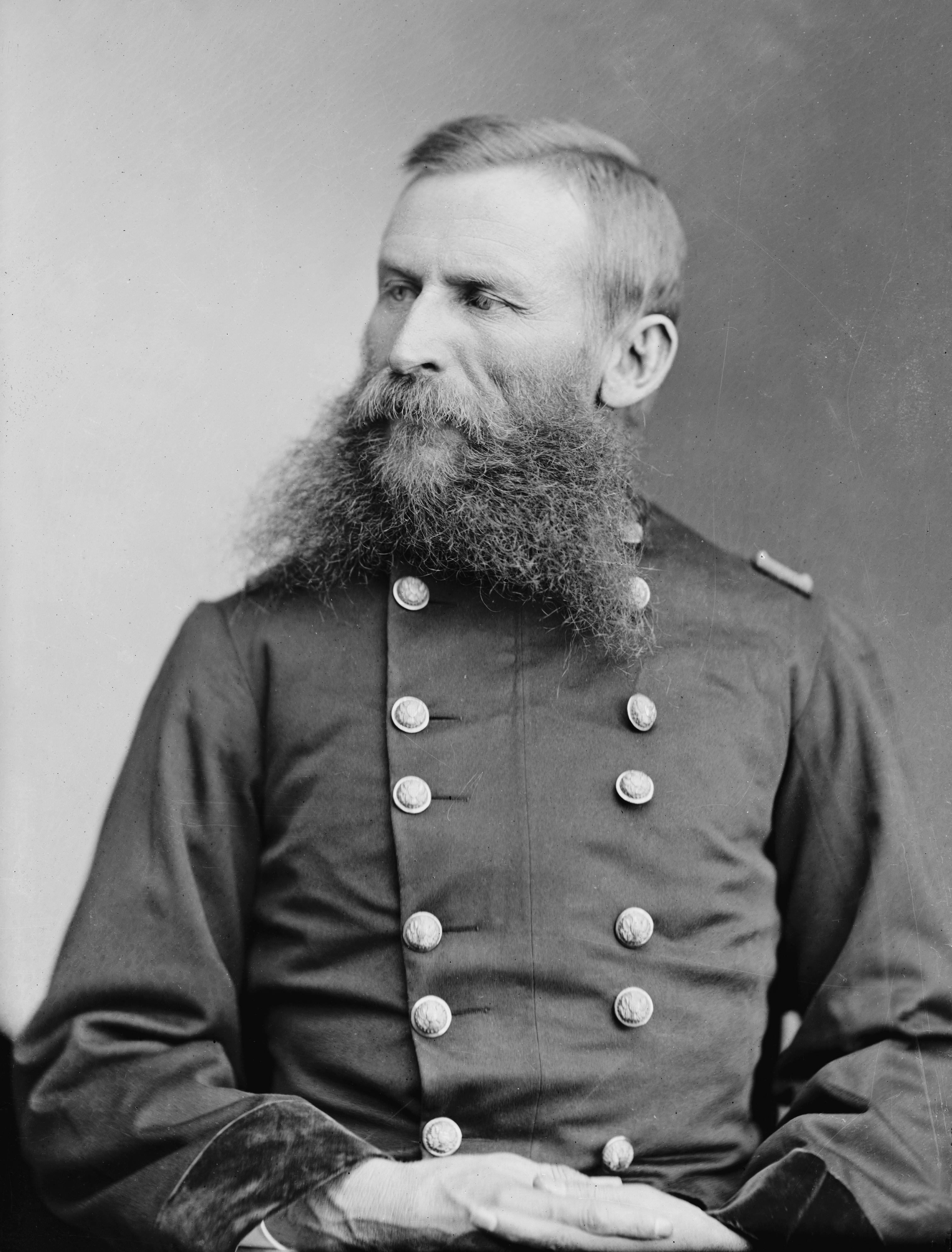 Hayes, an attorney in Ohio, became city solicitor of Cincinnati from 1858 to 1861. When the Civil War began, he left a fledgling political career to join the Union Army as an officer. Hayes was wounded five times, most seriously at the Battle of South Mountain; he earned a reputation for bravery in combat and was promoted to the rank of major general. After the war, he served in the United States Congress/U.S. Congress from 1865 to 1867 as a History of the Republican Party (United States)/Republican. Hayes left Congress to run for Governor of Ohio and was elected to two consecutive terms, from 1868 to 1872, and then to a third term, from 1876 to 1877.

If you enjoy these quotes, be sure to check out other famous presidents! More Rutherford B. Hayes on Wikipedia.

An amazing invention - but who would ever want to use one?

It will be the duty of the Executive, with sufficient appropriations for the purpose, to prosecute unsparingly all who have been engaged in depriving citizens of the rights guaranteed to them by the Constitution. 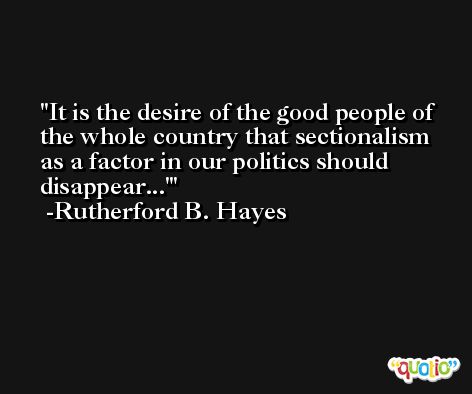 Coming in, I was denounced as a fraud by all the extreme men of the opposing party, and as an ingrate and a traitor by the same class of men in my own party. Going out, I have the good will, blessings, and approval of the best people of all parties . . .

Virtue is defined to be mediocrity, of which either extreme is vice. 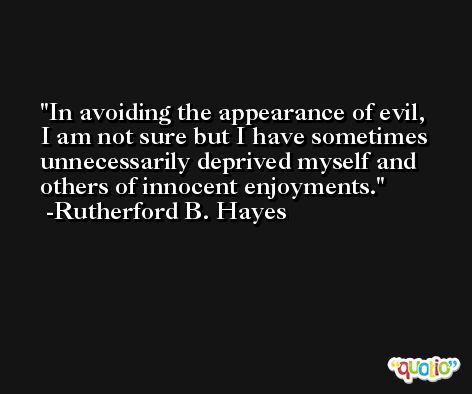