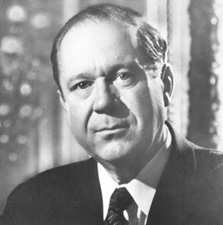 If you enjoy these quotes, be sure to check out other famous politicians! More Russell B. Long on Wikipedia.

Tax reform means, 'Don't tax you, don't tax me. Tax that fellow behind the tree.'

Don't tax me; don't tax thee; tax that fellow behind the tree. 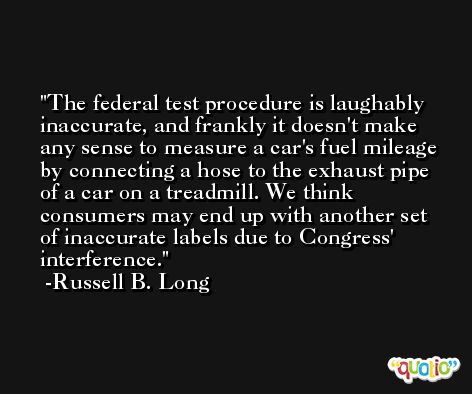 A tax loophole is something that benefits the other guy. If it benefits you, it is tax reform.