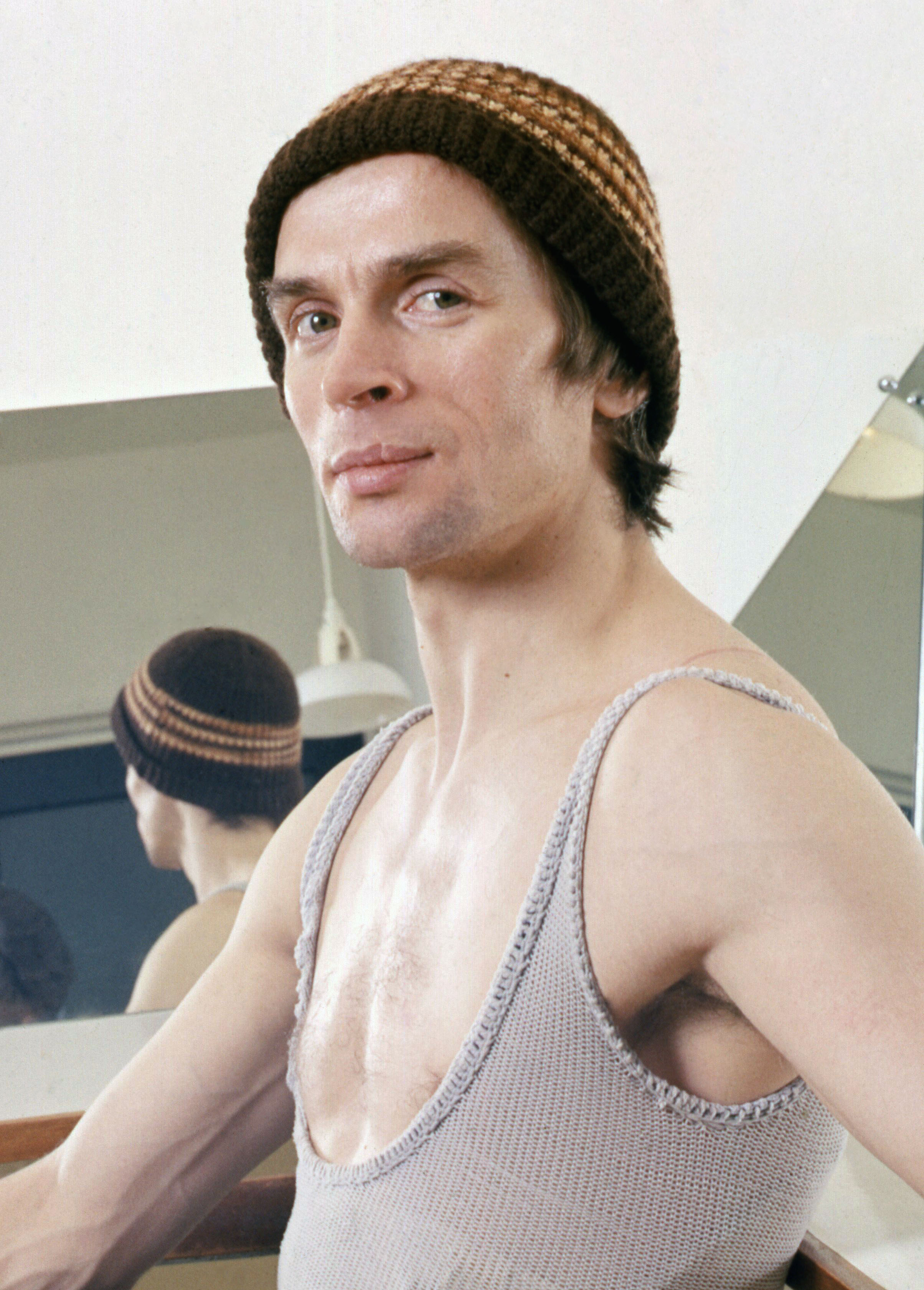 "Rudolf Khametovich Nureyev" (17 March 1938 – 6 January 1993) was a Soviet-born dancer of ballet and modern dance, one of the most celebrated of the 20th century. Nureyev's artistic skills explored expressive areas of the dance, providing a new role to the male ballet dancer who once served only as support to the women.

Nureyev defected from the Soviet Union to the West in 1961, despite KGB efforts to stop him.

If you enjoy these quotes, be sure to check out other famous dancers! More Rudolf Nureyev on Wikipedia.

My leg, make it more beautiful.

A pas de deux is a dialogue of love. How can there be conversation if one partner is dumb? 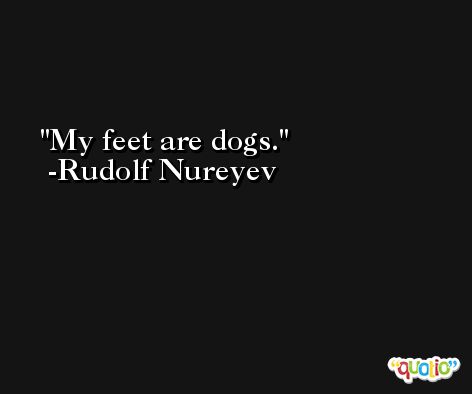