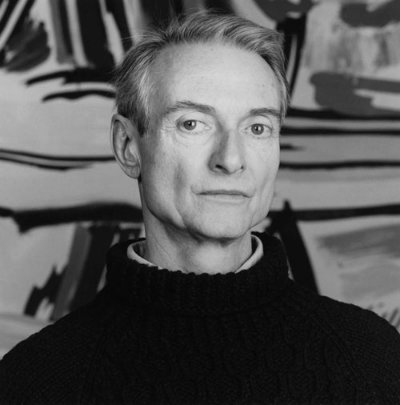 "Roy Fox Lichtenstein" was an American pop artist. During the 1960s, along with Andy Warhol, Jasper Johns, and James Rosenquist among others, he became a leading figure in the new art movement. His work defined the basic premise of pop art through parody. Favoring the comic strip as his main inspiration, Lichtenstein produced hard-edged, precise compositions that documented while it parodied often in a tongue-in-cheek humorous manner. His work was heavily influenced by both popular advertising and the comic book style. He described pop art as "not 'American' painting but actually industrial painting". His paintings were exhibited at the Leo Castelli/Leo Castelli Gallery in New York City.

Whaam! and Drowning Girl are generally regarded as Lichtenstein's most famous works, with Oh, Jeff...I Love You, Too...But... arguably third. Drowning Girl, Whaam! and Look Mickey are regarded as his most influential works. Woman with Flowered Hat has held the record for highest Lichtenstein auction price since May 15, 2013.

There is a relationship between cartooning and people like Mir= and Picasso which may not be understood by the cartoonist, but it definitely is related even in the early Disney.

I don't have big anxieties. I wish I did. I'd be much more interesting. 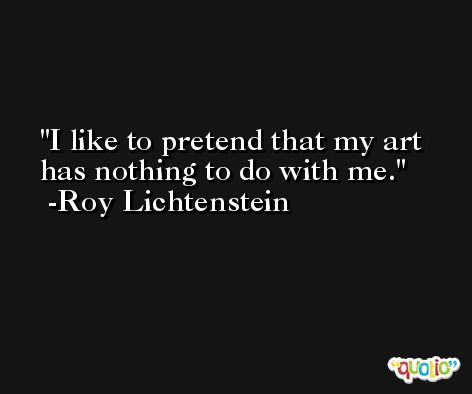 In America the biggest is the best.