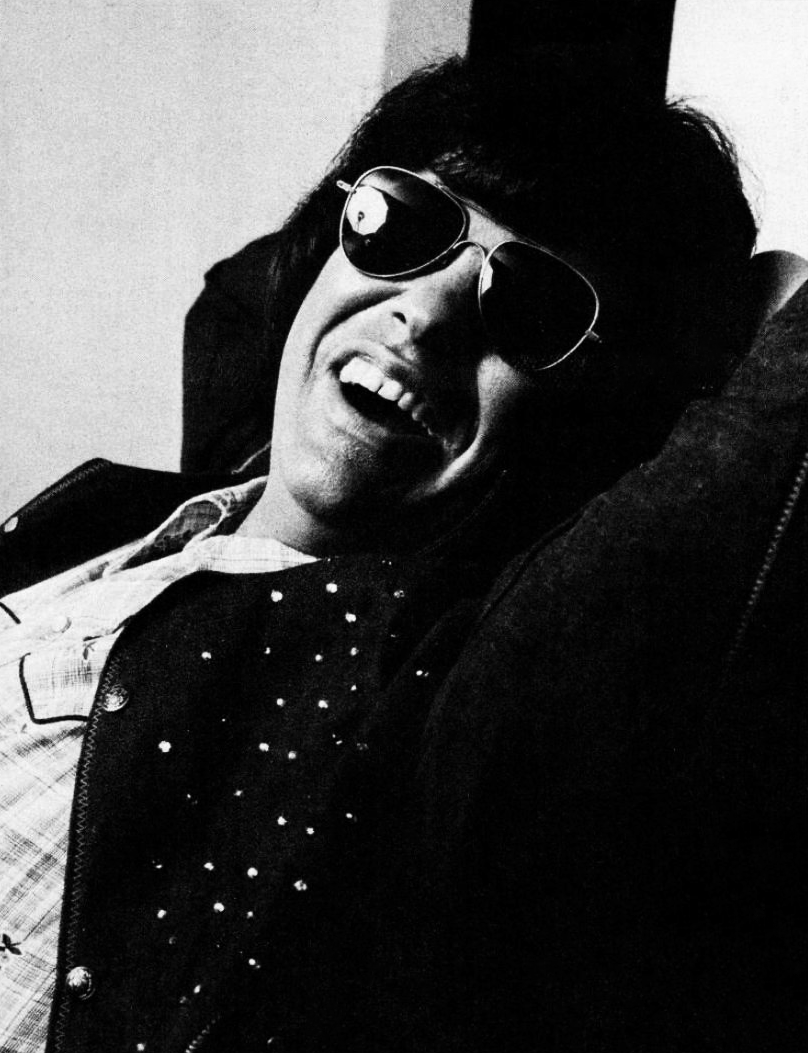 "Ronnie Lee Milsap" is an American country music singer and pianist. He was one of country music's most popular and influential performers of the List of years in country music/1970s and 1980s. He became country music's first successful blind singer, and one of the most successful and versatile country "crossover (music)/crossover" singers of his time, appealing to both country and pop music music markets with hit songs that incorporated pop, R&B, and rock and roll elements. His biggest crossover hits include "It Was Almost Like a Song", "Smoky Mountain Rain", "(There's) No Gettin' Over Me", "I Wouldn't Have Missed It for the World", "Any Day Now (1962 song)/Any Day Now", and "Stranger in My House (Ronnie Milsap song)/Stranger in My House". He is credited with six Grammy Awards and forty No. 1 country hits, third to George Strait and Conway Twitty. He was selected for induction into the Country Music Hall of Fame in 2014.

If you enjoy these quotes, be sure to check out other famous musicians! More Ronnie Milsap on Wikipedia.

This business is always changing. If you're going to be a leader, you've got to take chances.

About 20 to 30 years ago, you exclusively got exposure from the radio, ... These are some pretty interesting times to be around. I was very close friends with Ray Charles. We had a common love of technology in making records, and compared notes on how it was done. I wanted to be involved as a blind person, with Braille and synthetic speech. You do what your heart tells you to do. 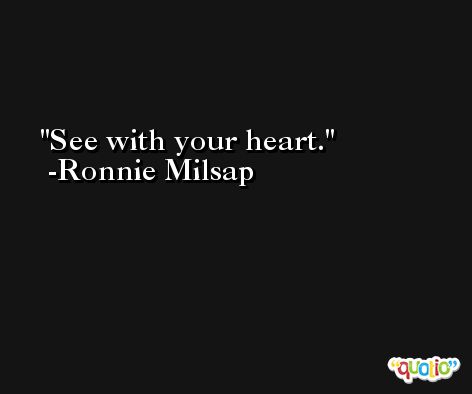 Work for the fun of it, and the money will arrive some day.