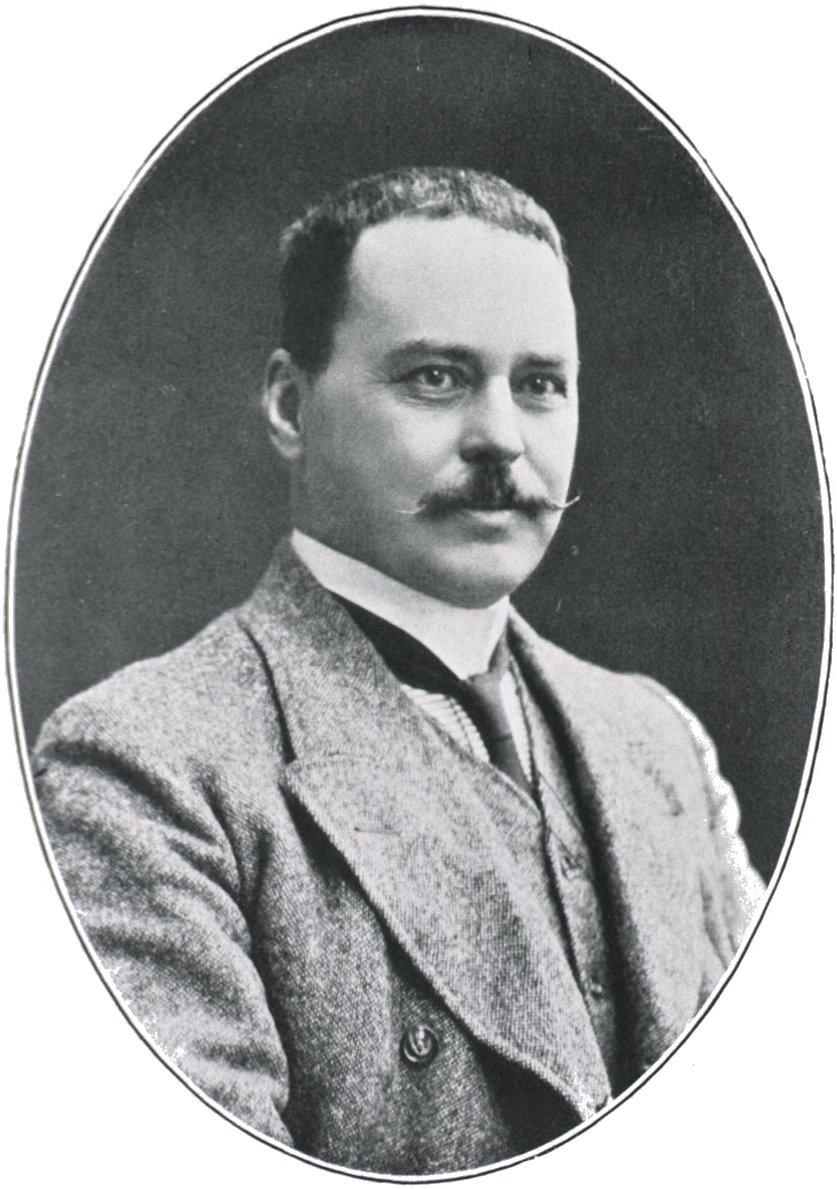 "Sir Ronald Ross", Knight Commander of the Order of the Bath/KCB, Royal Society/FRS, was an Indian-born British medical doctor who received the Nobel Prize for Physiology or Medicine in 1902 for his work on malaria. His History of malaria/discovery of the malarial parasite in the gastrointestinal tract of mosquito led to the realisation that malaria was transmitted by mosquitoes, and laid the foundation for vector control/combating the disease. He was quite a polymath, writing a number of poems, published several novels, and composed songs. He was also an amateur artist and natural mathematician. He worked in the Indian Medical Service for 25 years. It was during his service that he made the groundbreaking medical discovery. After resigning from his service in India, he joined the faculty of Liverpool School of Tropical Medicine, and continued as Professor and Chair of Tropical Medicine of the institute for 10 years. In 1926 he became Director-in-Chief of the Ross Institute and Hospital for Tropical Diseases, which was established in honour of his works. He remained there until his death.

If you enjoy these quotes, be sure to check out other famous scientists! More Ronald Ross on Wikipedia.

The belief is growing on me that the disease is communicated by the bite of the mosquito... She always injects a small quantity of fluid with her bite - what if the parasites get into the system in this manner.

The screws of my microscope were rusted with sweat from my forehead and hands, and its last remaining eye-piece was cracked! 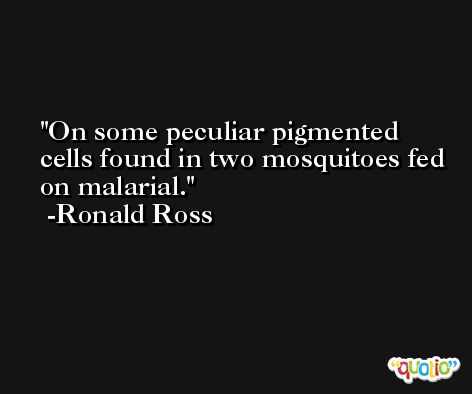