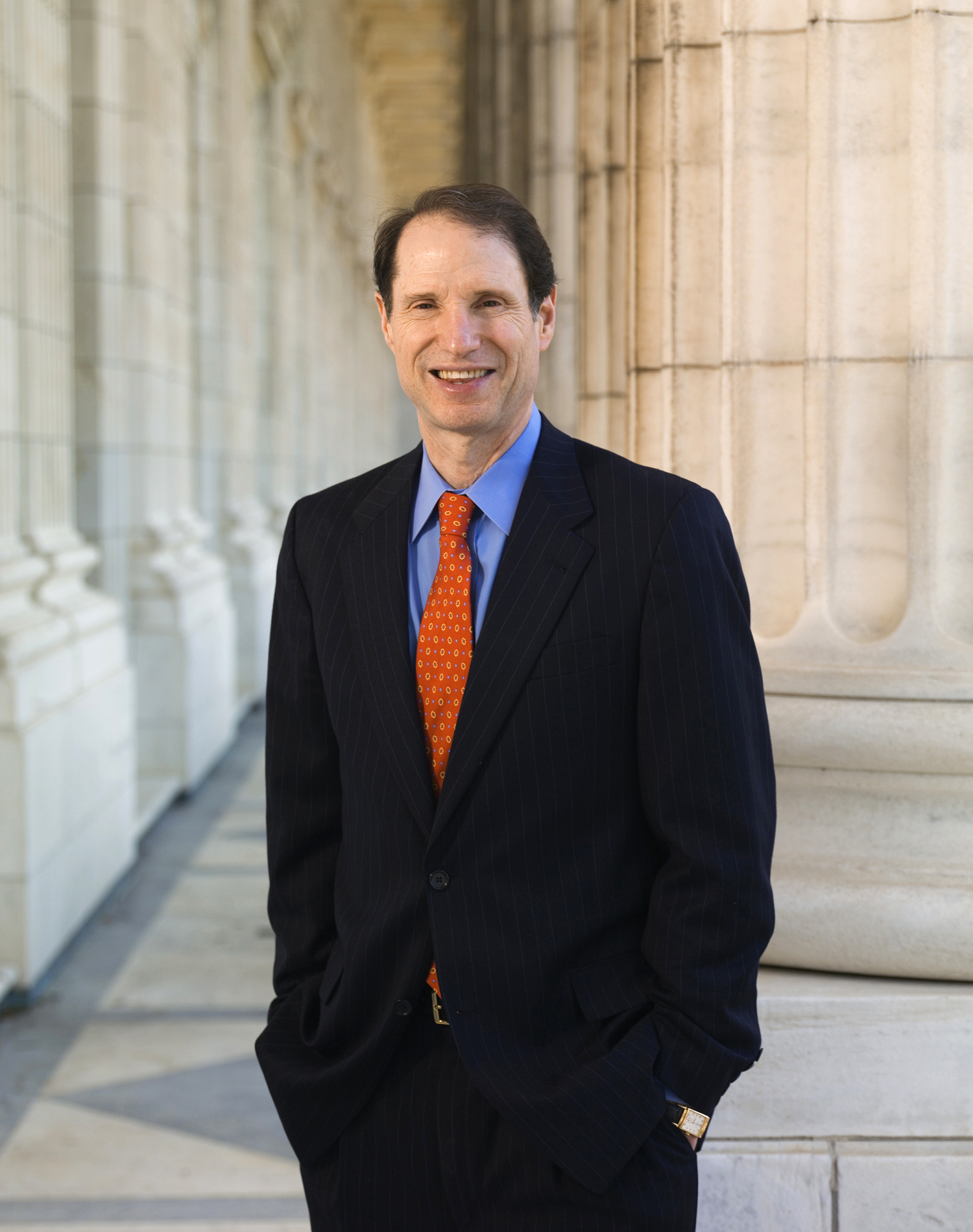 If you enjoy these quotes, be sure to check out other famous politicians! More Ron Wyden on Wikipedia.

I hope events unfold as he suggests, but I'm not yet there. I heard the president, for example, say that some Sunnis were in support of this.

Every single day, the flood of pornographic and sleazy spam grows. 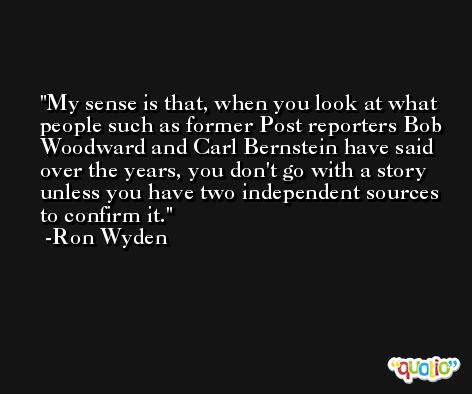 I think we have to ask this administration, and the President specifically, about using their political capital now to stand up for the American consumer who is getting clobbered by these gasoline and oil prices. 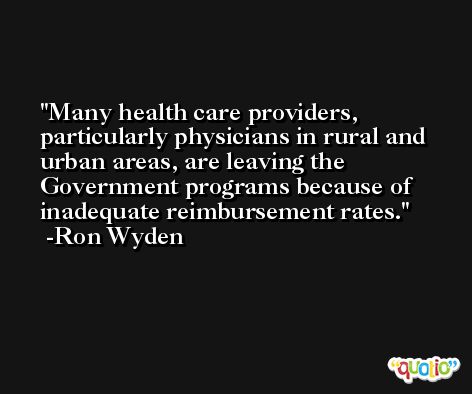 I asked whether it was constitutional for Congress to intervene in an end-of-life case with a specific remedy. 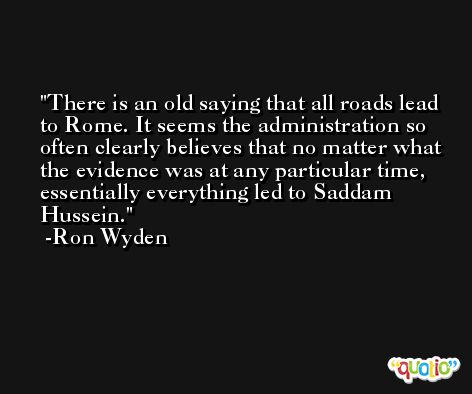