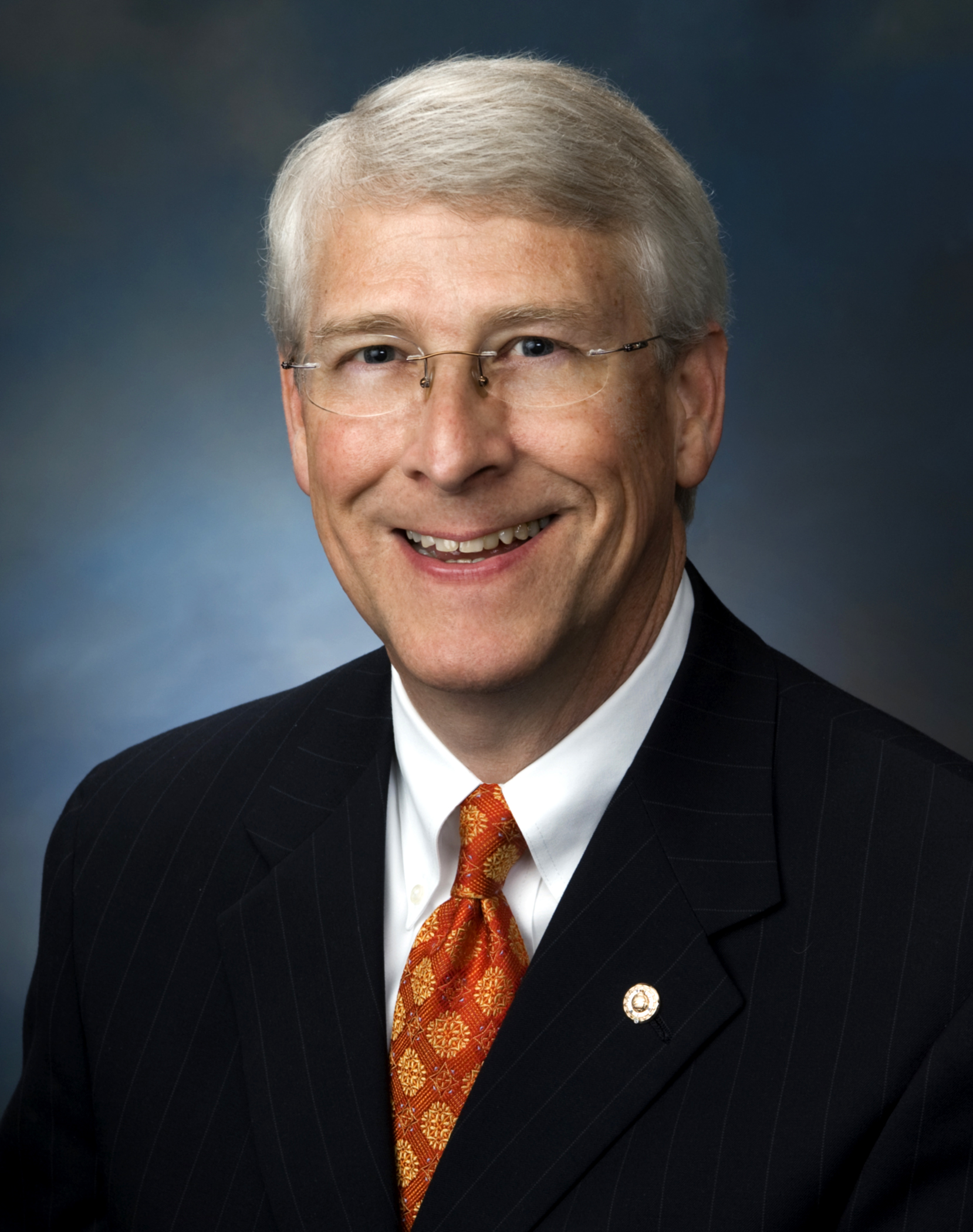 After graduating from the University of Mississippi, Wicker served in the United States Air Force from 1976 to 1980 and worked as a political counselor to then-Congressman Trent Lott. He then served in the Mississippi State Senate from 1988 to 1994, when he was elected to the United States House of Representatives/U.S. House of Representatives from , succeeding long-time retiring Democrat Jamie L. Whitten, for whom Wicker had once been a Page.

Wicker served in the House from January 1995 to December 2007, when he was appointed by List of Governors of Mississippi/Governor Haley Barbour to fill the seat vacated by Trent Lott. He subsequently won the United States Senate special election in Mississippi, 2008/2008 special election for the remainder of the term and was re-elected to a full term United States Senate election in Mississippi, 2012/in 2012. He will serve as Chairman of the National Republican Senatorial Committee for the 114th U.S. Congress.

If you enjoy these quotes, be sure to check out other famous politicians! More Roger Wicker on Wikipedia.

Our PAC is not under investigation.

We were available, but FEMA chose to send them to San Antonio or Utah or other far destinations. 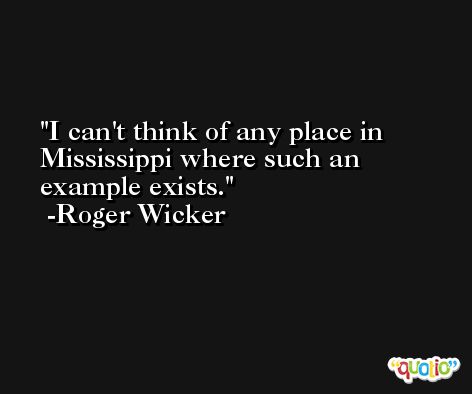 The regulations have prevented rural patients with no caregiver at home from getting specialized attention. Instead, they have been placed in nursing homes and other facilities not equipped to meet this unique need. 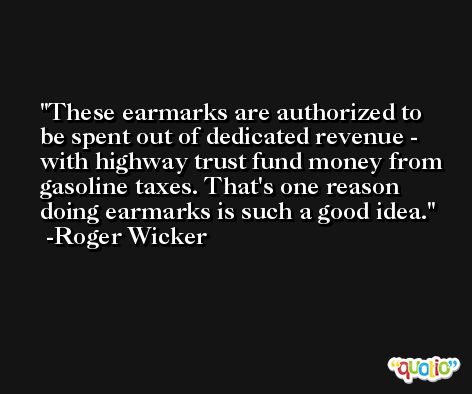 Every leader in both chambers in both parties has a leadership PAC.

I have never been a fan of the BRAC process because of the impact it has on communities with military installations, and I question how much money has been saved over the years. 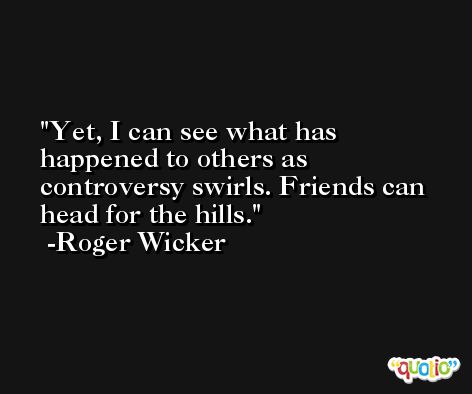