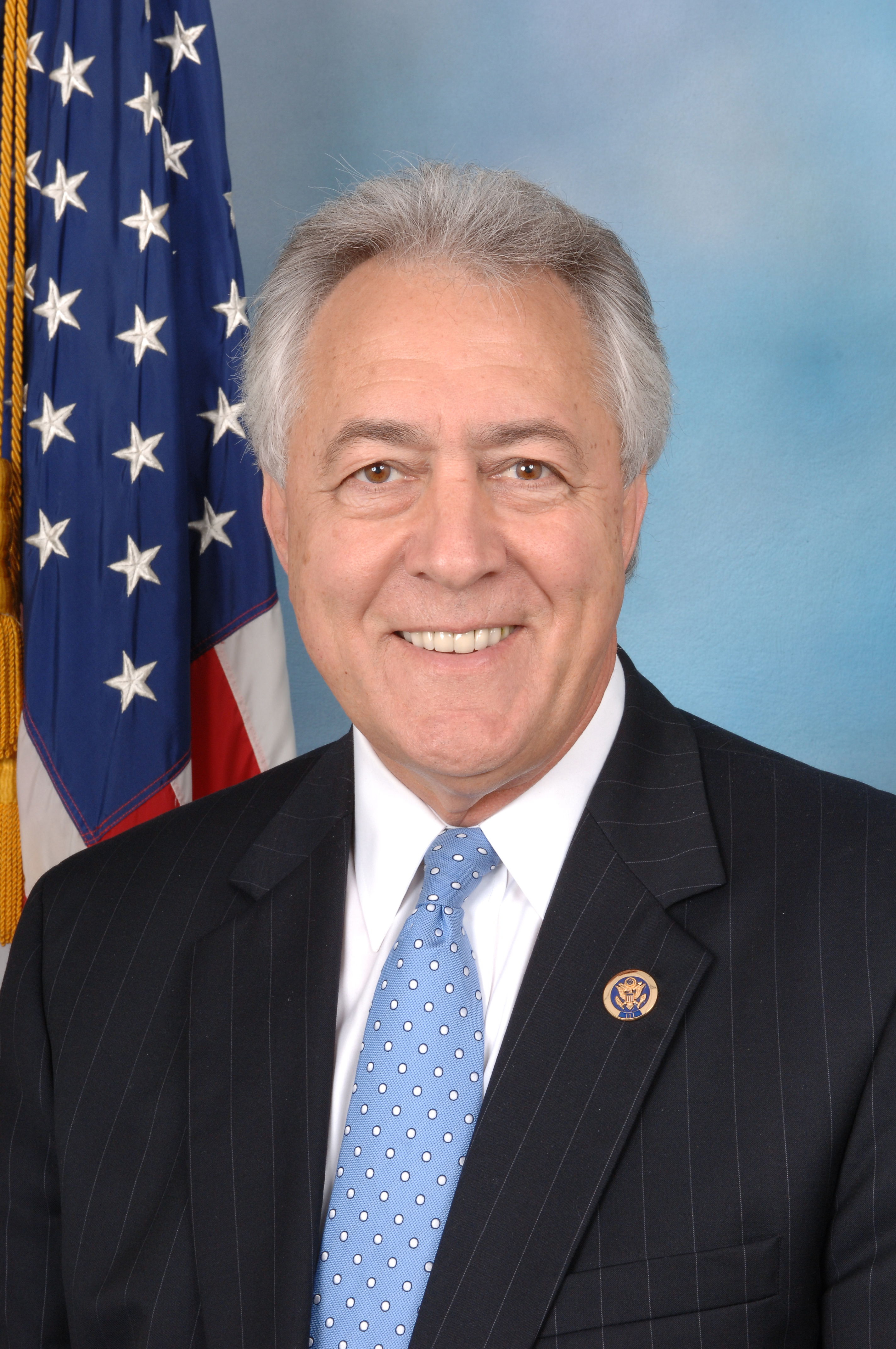 If you enjoy these quotes, be sure to check out other famous politicians! More Rodney Alexander on Wikipedia.

I knew that there were several, among African-American leaders, who had been put out by me because of my failure or reluctance to endorse Sen. Kerry.

To be called a coward, I don't think that's fair. 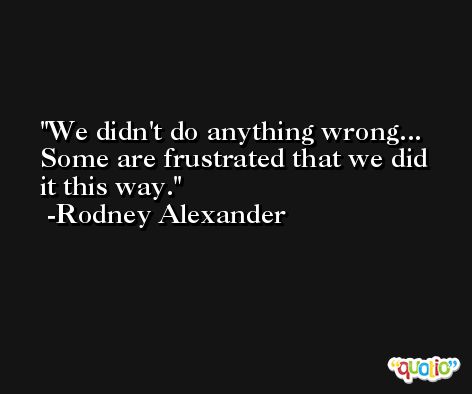 I didn't have the base I needed to win the election.

I didn't want to engage in a campaign where I was defending myself on those issues at every turn, so I just decided that I'd switch and run as a Republican. 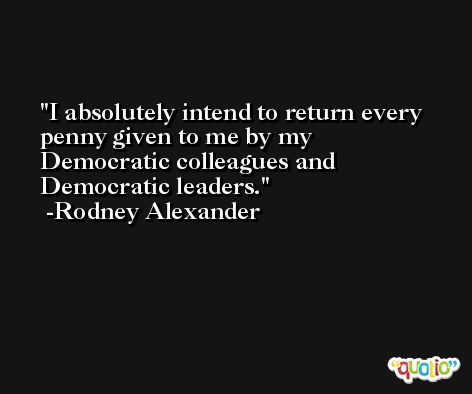