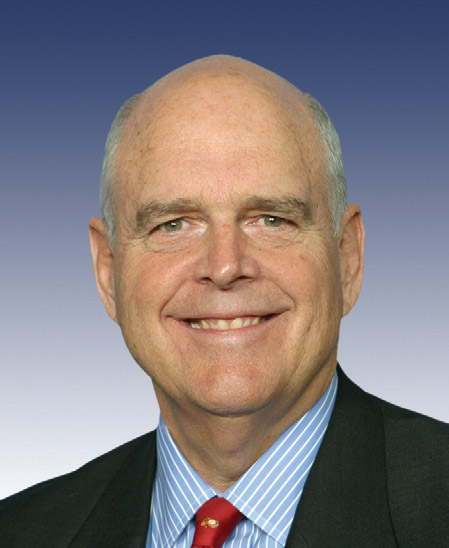 If you enjoy these quotes, be sure to check out other famous politicians! More Robin Hayes on Wikipedia.

We can't let down our guard, ... The motive of these particular individuals remains unclear. However, my greatest concern is that they were able to gain access to the installation at all. 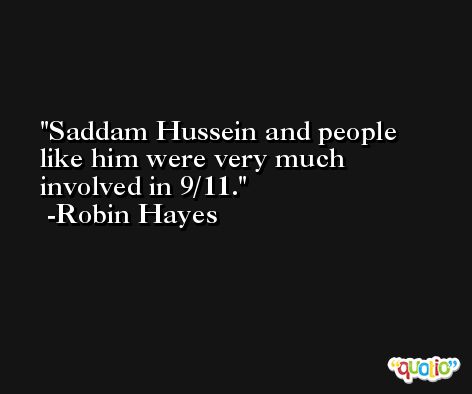 We think it will clearly be the best business-class seat in the sky.

It was a light-bulb moment, ... For the first time, the business traveler had a real opportunity to get good sleep overnight. 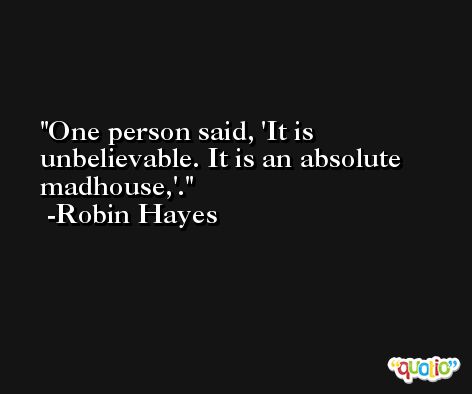 It's certainly an attractive target. 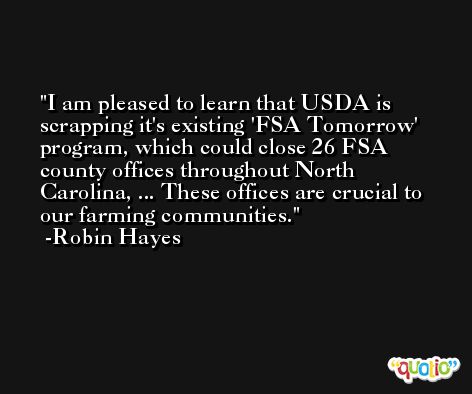