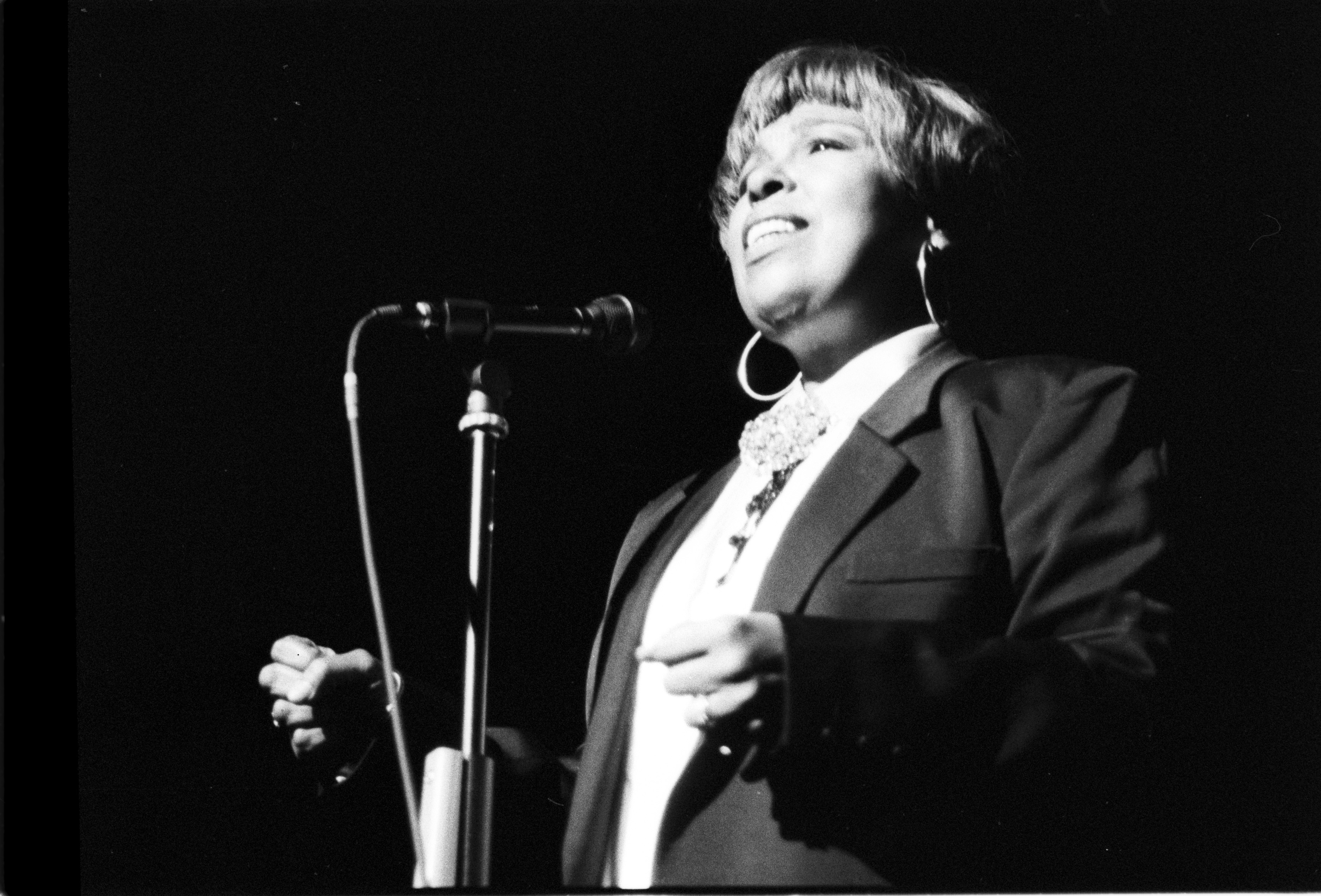 "Roberta Cleopatra Flack" is an American singer, and musician who is notable for jazz, Pop, R&B, and folk music. She is best known for her classic #1 singles "The First Time Ever I Saw Your Face", "Killing Me Softly with His Song", and "Feel Like Makin' Love (Roberta Flack song)/Feel Like Makin' Love"; and for "Where Is the Love" and "The Closer I Get to You", two of her many duets with the late Donny Hathaway.

If you enjoy these quotes, be sure to check out other famous musicians! More Roberta Flack on Wikipedia.

When I go back home and go to church, I still see the woman who helped me learn to sing and play the piano, ... She still treats me the same way she always has. I'll go to the piano and play some classical music piece, dressed in my white dress, just as I always did on Sundays.

I have my own charity I am trying to get off the ground as well, which some of my concerts go toward funding, ... I am building a school-the Roberta Flack School of Music-in two brownstones I purchased in New York City. The purpose is to help other young musician artists just as I received good teaching and help from my family and friends back home.