"Robert Sternberg" is an American psychologist and Psychometrics/psychometrician. He is currently Professor of Human Development at Cornell University. Prior to joining Cornell, Sternberg was president of the University of Wyoming but resigned after less than five months in office. He formerly was Professor of Psychology and Provost at Oklahoma State University, Dean of Arts and Sciences at Tufts University, IBM Professor of Psychology and Education at Yale University, and the President of the American Psychological Association. He is a member of the editorial boards of numerous journals, including American Psychologist. Sternberg has a BA from Yale University and a PhD from Stanford University, under advisor Gordon Bower. He holds thirteen honorary doctorates from two North American, one South American, one Asian, and nine European universities, and additionally holds an honorary professorship at the University of Heidelberg, in Germany. He is currently also a Distinguished Associate of The Psychometrics Centre at the University of Cambridge. Among his major contributions to psychology are the Triarchic theory of intelligence, several influential theories related to creativity, wisdom, thinking styles, love and hate, and is the author of over 1500 articles, book chapters, and books.

If you enjoy these quotes, be sure to check out other famous educators! More Robert Sternberg on Wikipedia.

Some students are more conventional learners ... [while] some are more practical learners. I'd like to work with faculty and students in order to enhance the teaching and learning experience. 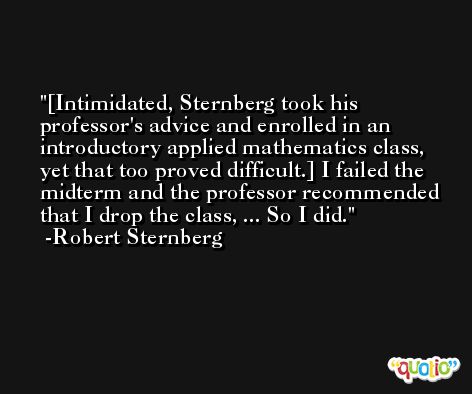 There is no recipe to be a great teacher, that's what is unique about them.

You really need to develop other skills. 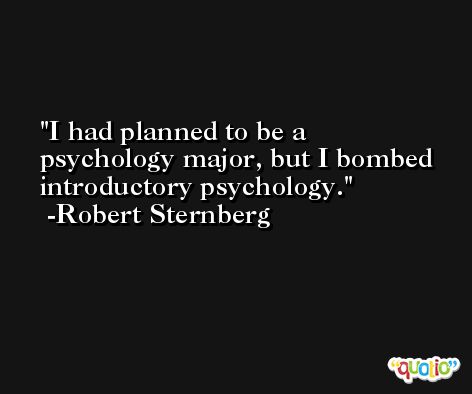 Teachers can't afford not to be flexible. The world is changing quickly. Don't just teach to those who think and learn analytically.

Develop leaders of the next generation, and not necessarily CEOs and presidents. 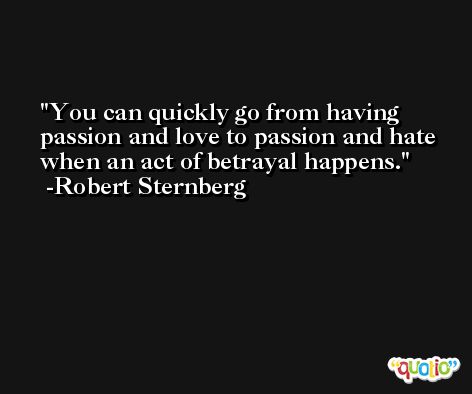