"Robert Southwell" may refer to:

*Robert Southwell (diplomat) (1635–1702), English diplomat, Secretary of State for Ireland and President of the Royal Society

If you enjoy these quotes, be sure to check out other famous clergy! More Robert Southwell on Wikipedia.

When Fortune smiles, I smile to think how quickly she will frown.

I read the label underneath, That telleth me whereto I must; I see the sentence eke that saith 'Remember, man, that thou art dust!' But yet, alas, but seldom I Do think indeed that I must die - My ancestors are turned to clay, And many of my mates ar. 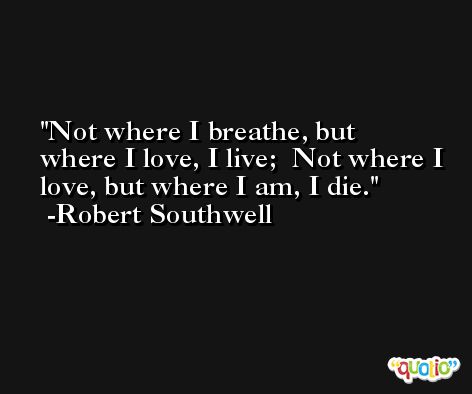