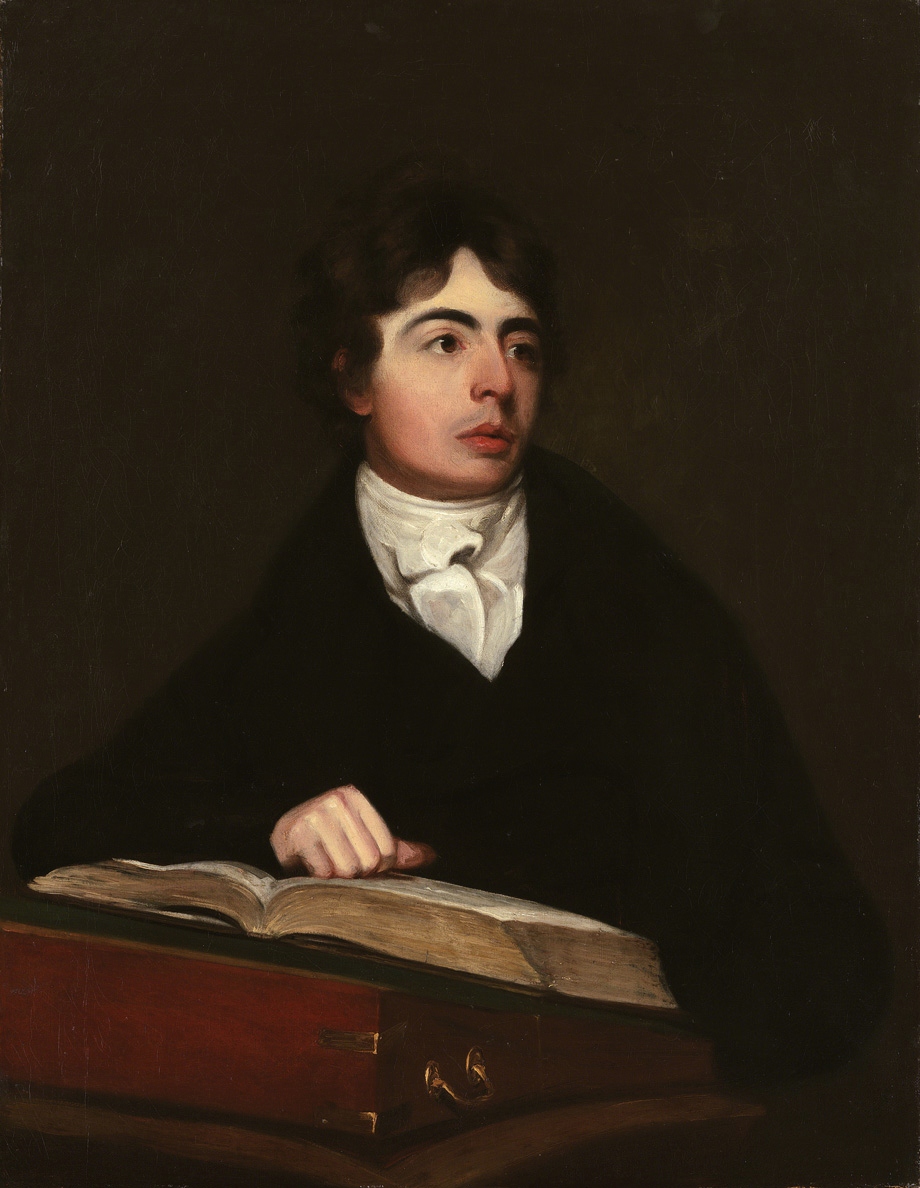 "Robert Southey" was an English poet of the Romantic poetry/Romantic school, one of the so-called "Lake Poets", and Poet Laureate for 30 years from 1813 to his death in 1843. Although his fame has been long eclipsed by that of his contemporaries and friends William Wordsworth and Samuel Taylor Coleridge, Southey's verse still enjoys some popularity.

Southey was also a prolific letter writer, literary scholar, essay writer, historian and biographer. His biographies include the life and works of John Bunyan, John Wesley, William Cowper, Oliver Cromwell and Horatio Nelson. The last has rarely been out of print since its publication in 1813 and was adapted for the screen in the 1926 British film, Nelson. He was also a renowned scholar of Portuguese and Spanish literature and history, translating a number of works from those two languages into English and writing a History of Brazil (part of his planned History of Portugal, which he never completed) and a History of the Peninsular War. Perhaps his most enduring contribution to literary history is the children's classic The Story of the Three Bears, the original Goldilocks story, first published in Southey's prose collection The Doctor.

If you enjoy these quotes, be sure to check out other famous clergy! More Robert Southey on Wikipedia.

Love is indestructible. It's holy flame forever burneth; from Heaven it came, to Heaven returneth.

Would you who judge of the lawfulness or unlawfulness of pleasure, take this rule; whatever weakens your reason, impairs the tenderness of your conscience, obscures your sense of God, or takes off the relish of spiritual things; in short; whatever increases the strength and authority of your body over your mind, that is sin to you; however innocent it may be in itself. 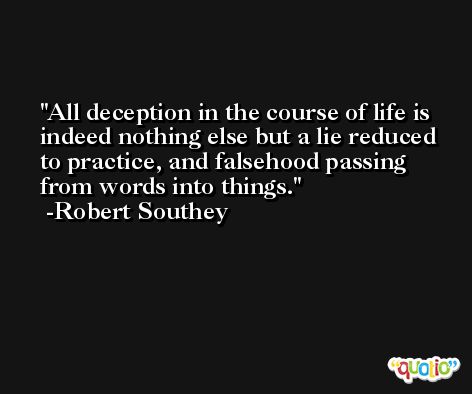 How little do they see what really is, who frame their hasty judgments upon that which seems. 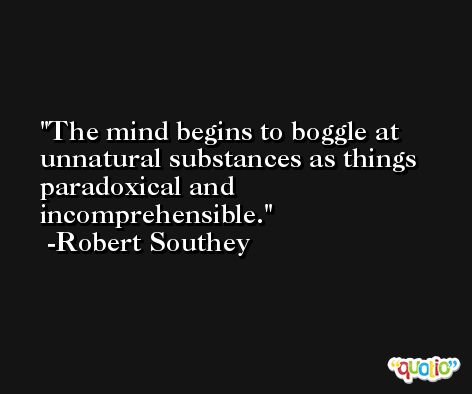 It is not for man to rest in absolute contentment. He is born to hopes and aspirations as the sparks fly upward, unless he has brutified his nature and quenched the spirit of immortality which is his portion.

Innocence is like polished armor; it adorns and defends.

There is a magic in that little world, home; it is a mystic circle that surrounds comforts and virtues never known beyond its hallowed limits.

The three indispensable of genius are: understanding, feeling, and perseverance; the three things that enrich genius are: contentment of mind, the cherishing of good thoughts, and the exercise of memory. 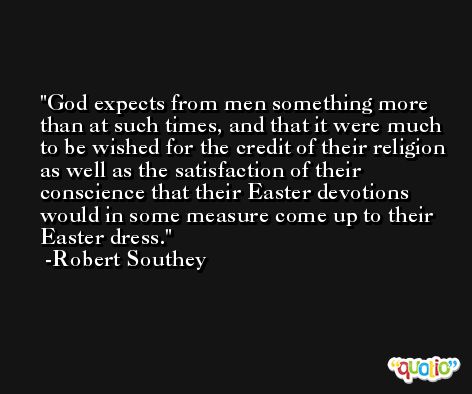 A kitten is in the animal world what a rosebud is in the garden.

If you would be pungent, be brief; for it is with words as with sunbeams - the more they are condensed, the deeper they burn. 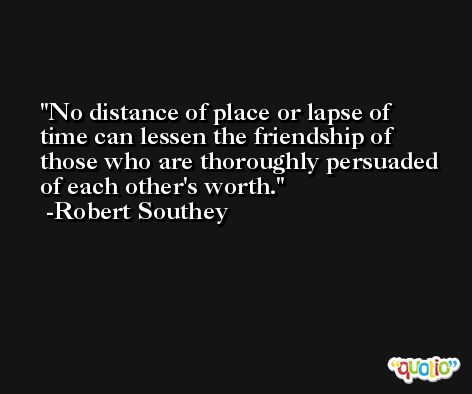 Defeat should never be a source of discouragement but rather a fresh stimulus.

Never let a man imagine that he can pursue a good end by evil means, without sinning against his own soul. The evil effect on himself is certain. 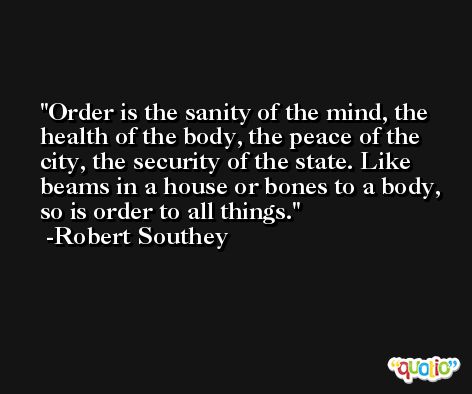 An Aristotle was but the rubbish of an Adam, and Athens but the rudiments of Paradise.

It is with words as with sunbeams. The more they are condenced, the deeper they burn. 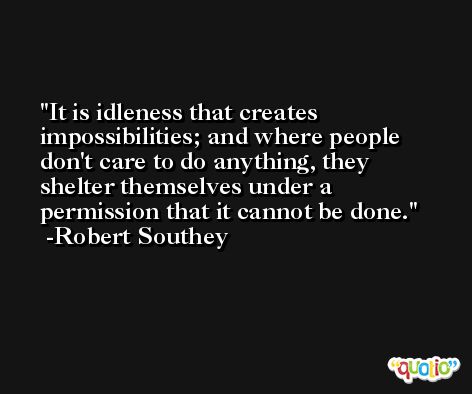