I was inside Sherwin-Williams and somebody asked, 'who owns a white truck?' I said I did, 'well, it's across the street.

Although Chris is sometimes misguided, this was not something we expected out of him. 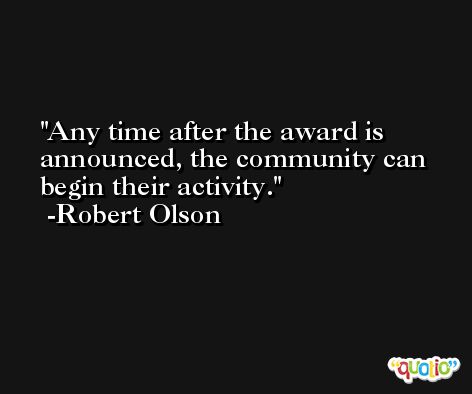 We were here to discuss hate crimes legislation, and what the federal government can do to assist state and local law enforcement in not only enforcing hate crimes laws, but to help us identify and encourage the reporting and appropriate prosecution of hate crimes across the United States.

We are proud to become part of the City of Burbank's business community and provide a long awaited high quality extended stay hotel. Marriott Residence Inn is the leader and innovator of the extended stay category.