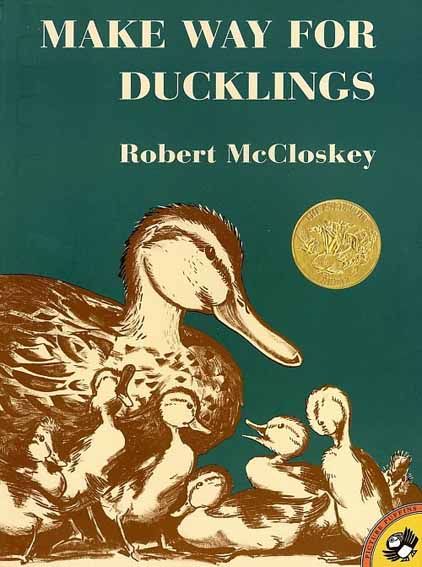 "John Robert McCloskey" was an American people/American writer and illustrator of children's books. He both wrote and illustrated eight picture books and won two Caldecott Medals from the American Library Association recognizing the year's best-illustrated picture book. Four of those eight books were set in Maine: Blueberries for Sal, One Morning in Maine, Time of Wonder, and Burt Dow, Deep-water Man; the last three all on the coast. He was also the writer for Make Way For Ducklings, as well as the illustrator for The Man Who Lost His Head.

If you enjoy these quotes, be sure to check out other famous writers! More Robert McCloskey on Wikipedia.

That neighborhood has never been known for racial tensions. 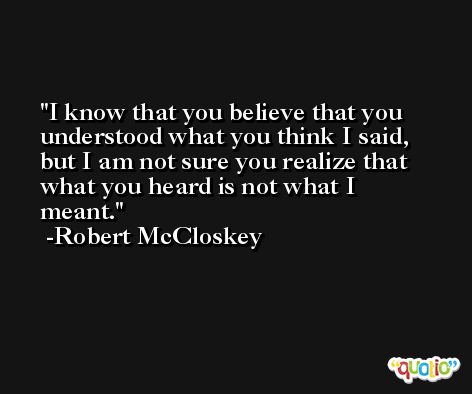