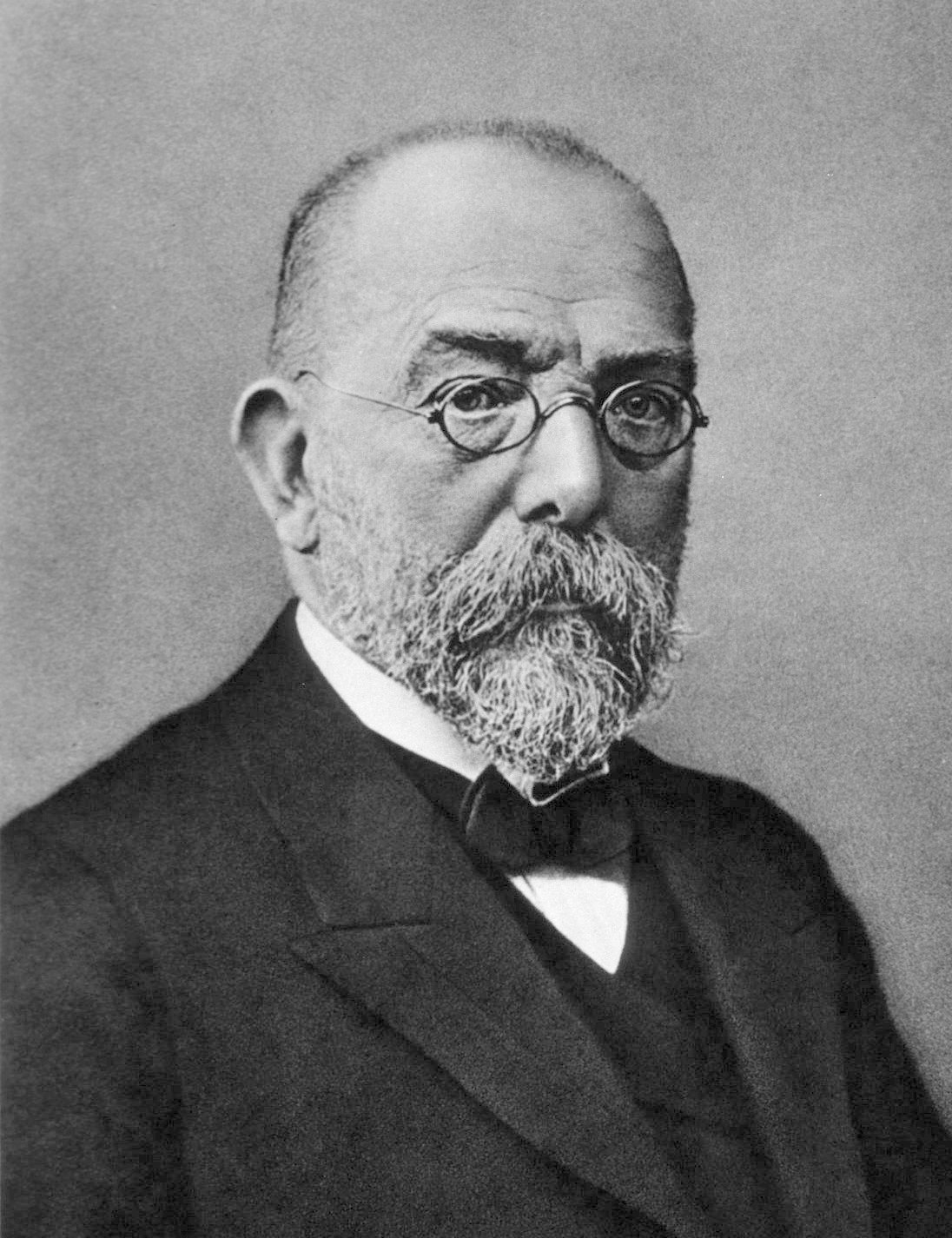 "Robert Heinrich Herman Koch" was a celebrated German people/German physician and pioneering microbiologist. The founder of modern bacteriology, he is known for his role in identifying the specific causative agents of tuberculosis, cholera, and anthrax and for giving experimental support for the concept of infectious disease. In addition to his trail-blazing studies on these diseases, Koch created and improved laboratory technologies and techniques in the field of microbiology, and made key discoveries in public health. His research led to the creation of Koch's postulates/Koch’s postulates, a series of four generalized principles linking specific microorganisms to specific diseases that remain today the "gold standard" in medical microbiology. As a result of his groundbreaking research on tuberculosis, Koch received the Nobel Prize in Physiology or Medicine in 1905.

This is an important first step in leveling the playing field, and establishes an environment for continued communication.

The legal issue is all about discrimination, ... The case has nothing to do with the serious issue of underage drinking. This is a false argument that the wholesalers are using to protect their monopoly. 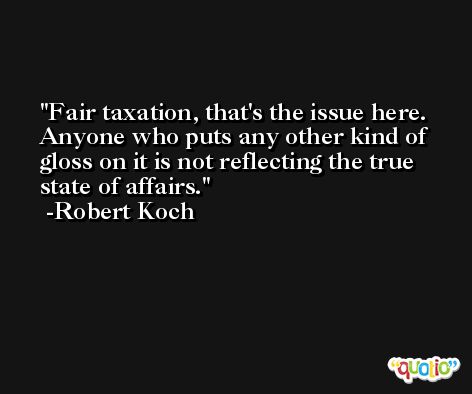 Wine has enjoyed the most positive image it has had in years from consumers, the media and government.

The United States has the most open wine market in the world. 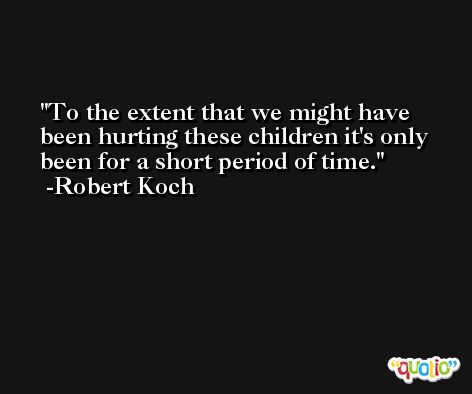 We are pleased that Florida has acted in favor of its citizens by allowing them to access the wines of their choosing. This is a victory for consumer choice, fair trade and U.S. wineries.

If there's any way they can walk to the office, they'd rather do that. They don't want to live here and shop there and work over there. 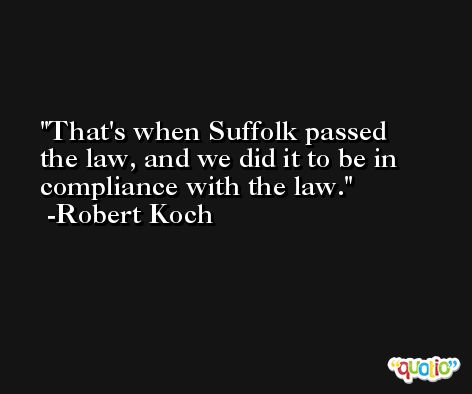