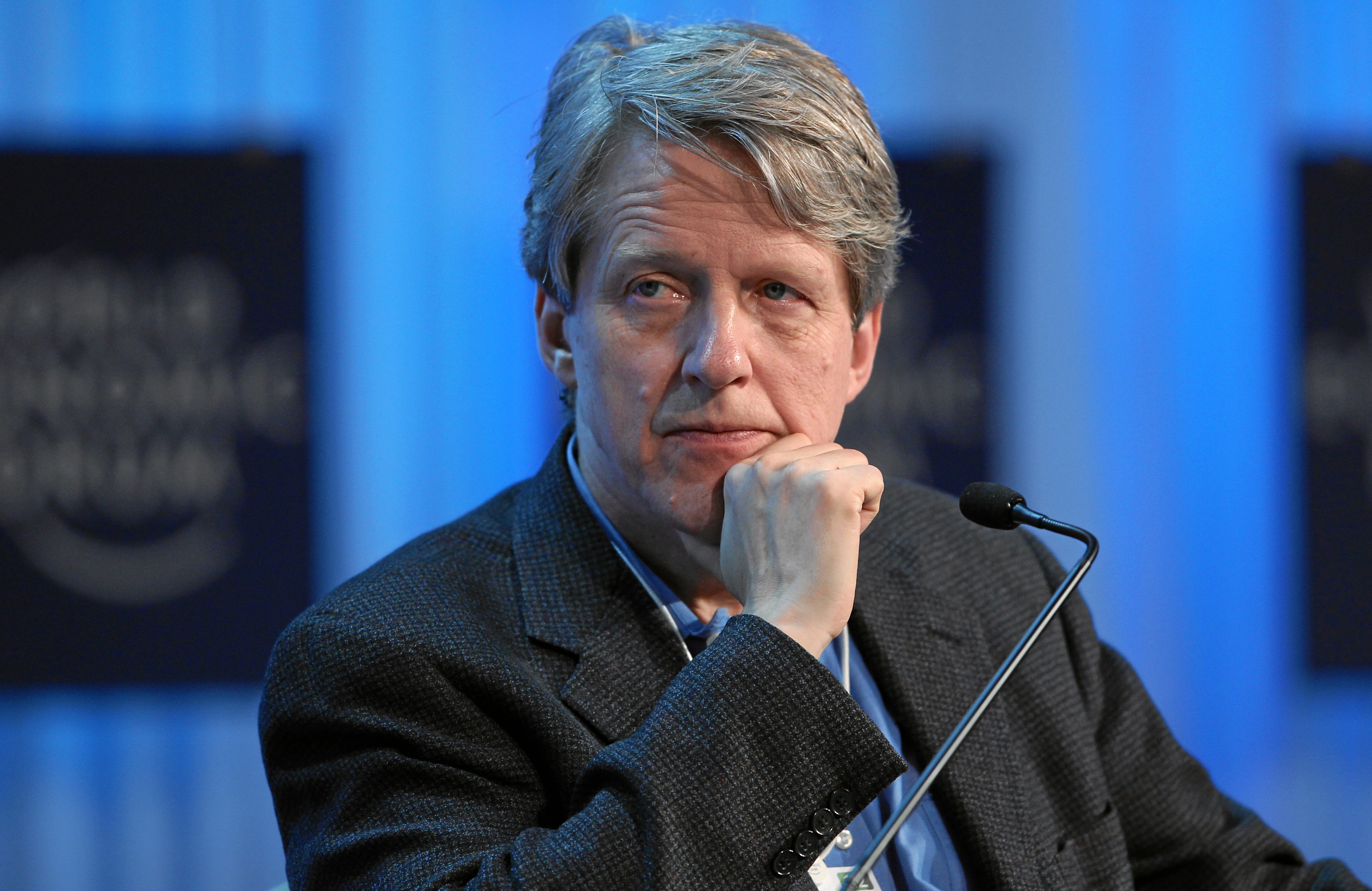 "Robert James" ""Bob"" "Shiller" is an United States/American Nobel Laureate, economist, academic, and best-selling author. He currently serves as a Sterling Professor of Economics at Yale University and is a fellow at the Yale School of Management's International Center for Finance. Shiller has been a research associate of the National Bureau of Economic Research (NBER) since 1980, was vice president of the American Economic Association in 2005, and president of the Eastern Economic Association for 2006–2007. He is also the co?founder and chief economist of the investment management firm MacroMarkets LLC.

Shiller is ranked among the 100 most influential economists of the world. Eugene Fama, Lars Peter Hansen and Shiller jointly received the 2013 Nobel Memorial Prize in Economic Sciences, “for their empirical analysis of asset prices”.

The ability to focus attention on important things is a defining characteristic of intelligence.

Transferring the risk of drought to international financiers makes sense for insurance companies, because it enables them to expand their portfolios. 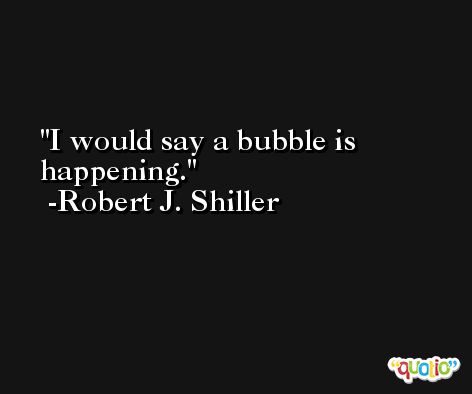 The theme is absolutely important. We don't realize how much of our lives are absolutely random. 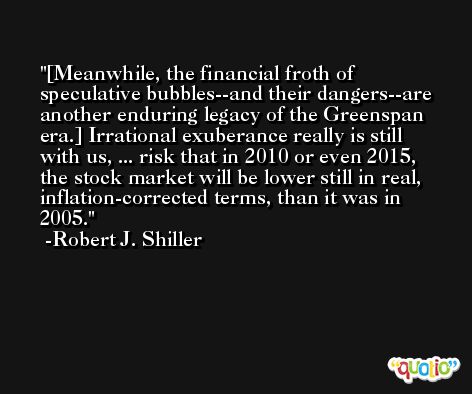 This is a conference which brings people together to examine the problems of the world. I think there are a lot of problems in the world and it really is good that leaders come together and think about them.

We are in the biggest real-estate boom we've ever seen. Something is going to happen to end this. 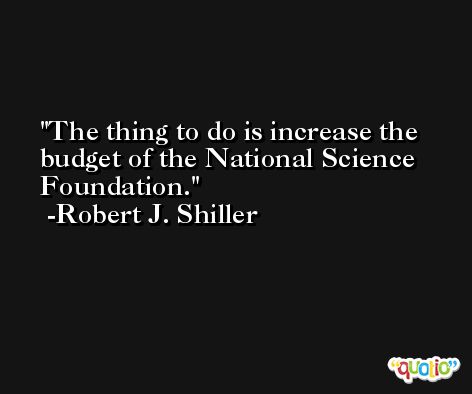 Little will be done to stop these things if public figures consider themselves beholden to some overarching efficient markets principle and do not even recognize over-speculation as a real phenomenon.