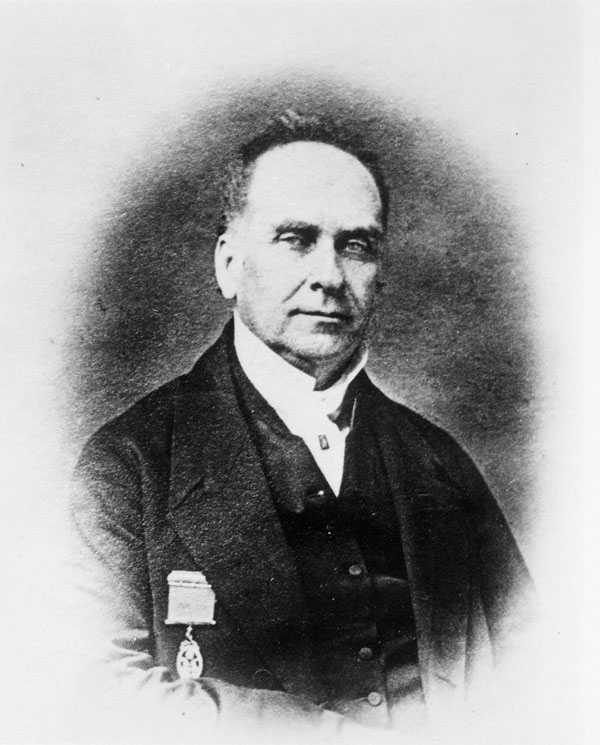 "Robert Baldwin" was a Canadian lawyer and politician who, with his political partner Louis-Hippolyte Lafontaine, led the first responsible government/responsible ministry in Canada. "Responsible Government" marked the country's democratic independence, without a revolution, although not without violence. This achievement also included the introduction of municipal government, the introduction of a modern legal system and the Canadian Jury system, and the abolishing of imprisonment for debt. Baldwin is also noted for resisting a decades-long tradition of Orange Order terrorism of political reform in the colony, that went so far as to Burning of the Parliament Buildings in Montreal/burn the Parliament buildings in Montreal in 1849.

If you enjoy these quotes, be sure to check out other famous politicians! More Robert Baldwin on Wikipedia.

My organs are too powerful . . . I manufacture blood and fat too rapidly.

It'll be a good chance to see our legacy at the U.. 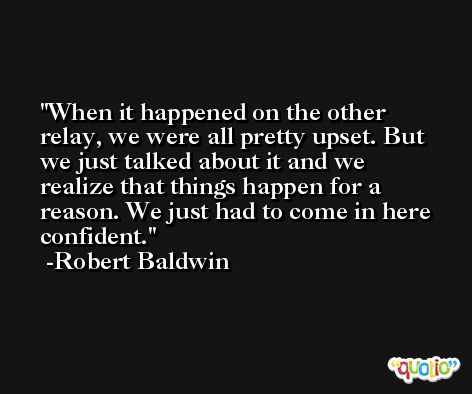 When a person acts only on their own Judgment they are always fearful of being wrong. . . . Not that I admire indecision on the contrary I dislike it much. I know however it is one of my own faults & it pervades more or less everything I do.

I have a horror of not rising above mediocrity.