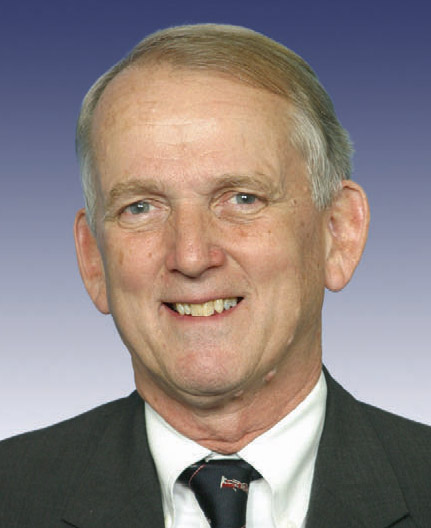 "Robert Ruhl "Rob" Simmons" is a retired U.S. Army Colonel (United States)/Colonel and former U.S. Congressman from Connecticut. He served as a member of the United States House of Representatives from 2001 to 2007, representing CT-2/Connecticut's Second Congressional District as a Republican Party (United States)/Republican.

Simmons unsuccessfully ran as a candidate for the Republican nomination for U.S. Senator from Connecticut in 2010.

He currently is Chairman of the Yankee Institute for Public Policy.

If you enjoy these quotes, be sure to check out other famous politicians! More Rob Simmons on Wikipedia.

My opponents attitude is, 'If it moves, tax it, if it keeps moving, regulate it and when it stops, subsidize it."

We gave the commission facts. 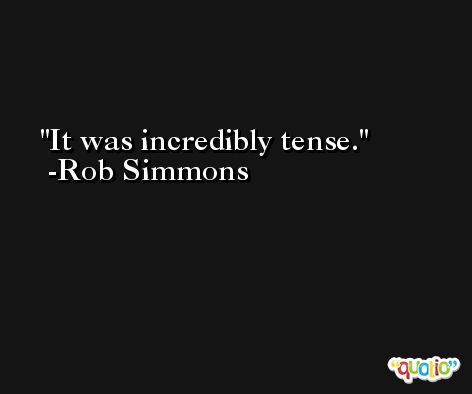 The 1993 Social Security tax penalizes seniors who have planned for their retirement through savings, investment and hard work. That's wrong, and that's why the double tax on Social Security must end. 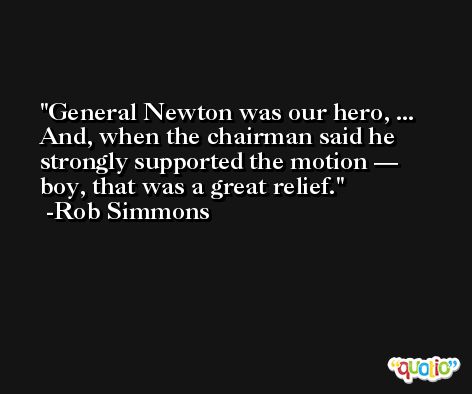 I don't call it political favors. 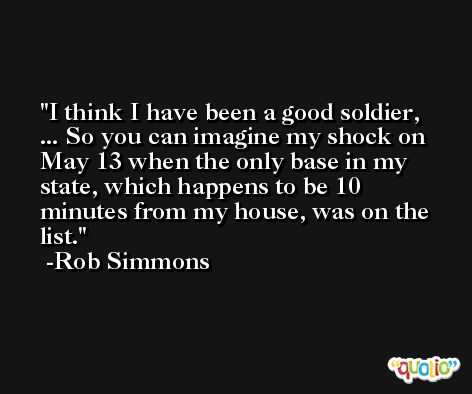