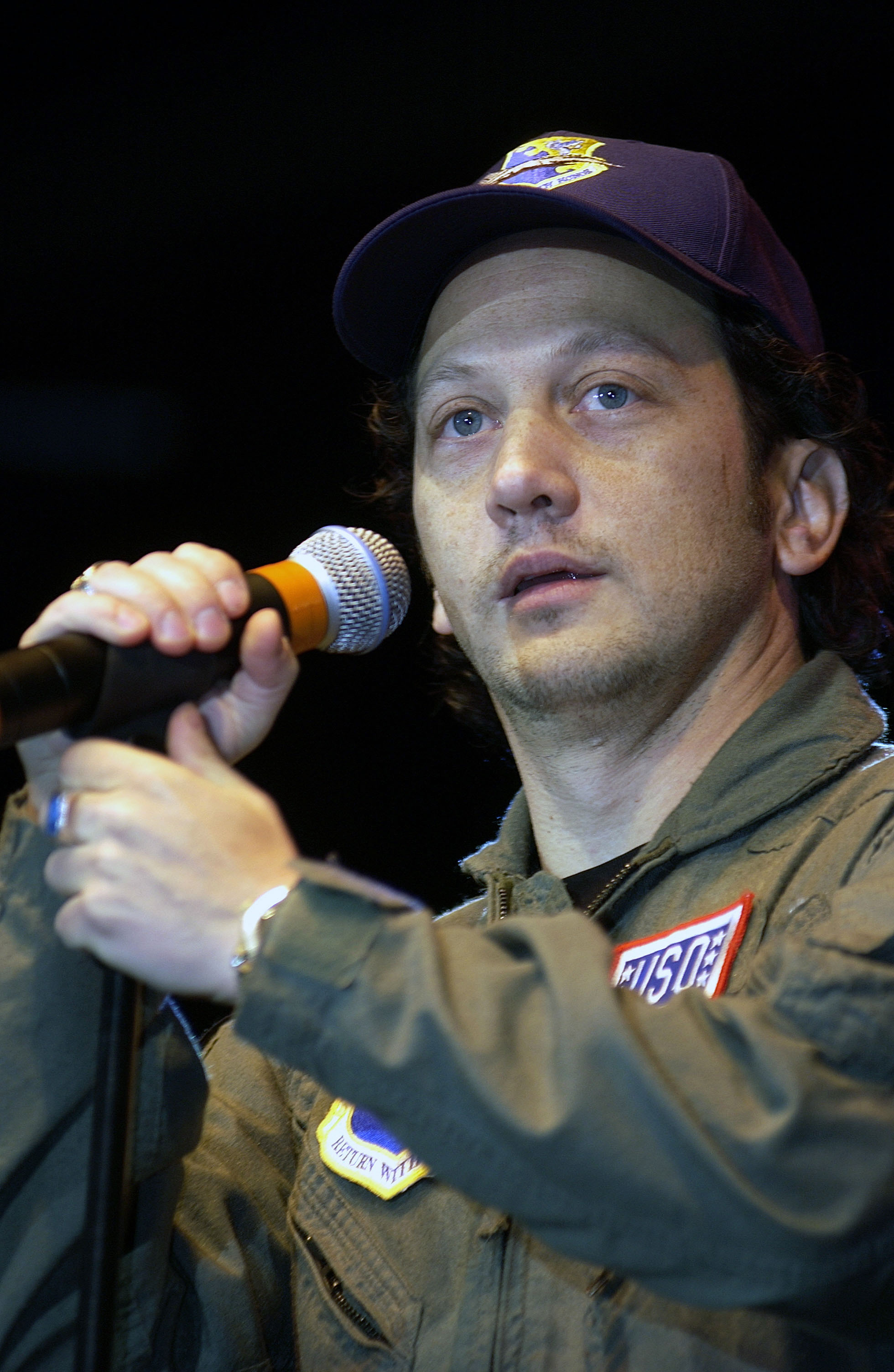 "Robert Michael "Rob" Schneider" is an American actor, comedian, screenwriter, and director. A stand-up comic and veteran of the NBC sketch comedy series Saturday Night Live, Schneider has gone on to a successful career in feature films, including starring roles in the comedy films Deuce Bigalow: Male Gigolo, The Hot Chick, and Grown Ups (film)/Grown Ups.

If you enjoy these quotes, be sure to check out other famous comedians! More Rob Schneider on Wikipedia.

I try not to have too much of an ego. I'll do anything.

I try not to worry about what that's going to look like. If you worry about looking stupid, that's when you look really stupid. 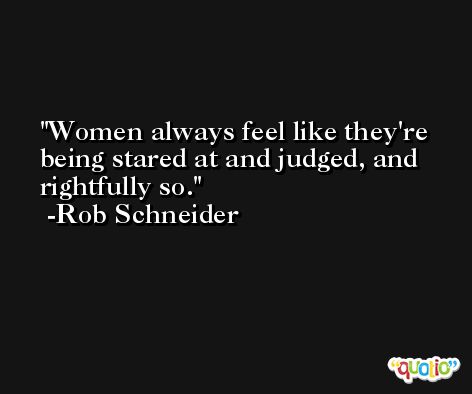 I want to make films that make people laugh hard, and I am not afraid to walk away from this business tomorrow.

Studio people are idiots. Until they see someone else doing it and make a success of it, they don't open their minds. Most of them are idiots. 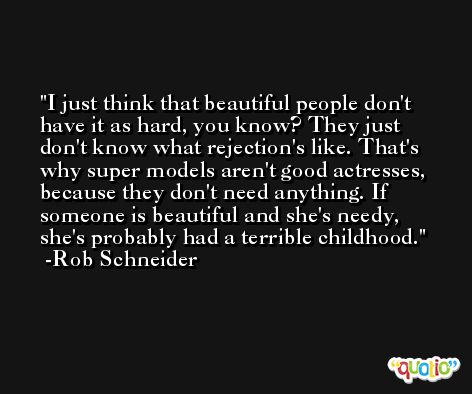 I lost that excitement I had when I first started out. It was all about the need to just get a job, and so I found the joy again when I was writing Deuce Bigelow. I was laughing so hard and along with my writing partner at the time, simply laughing until we cried. 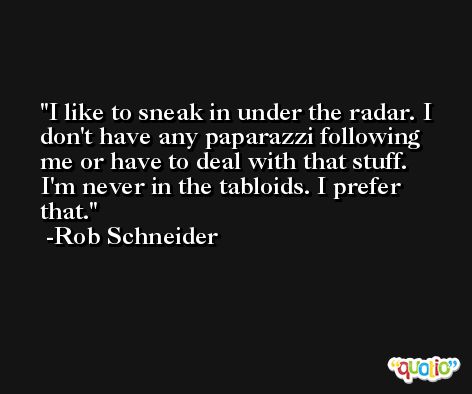