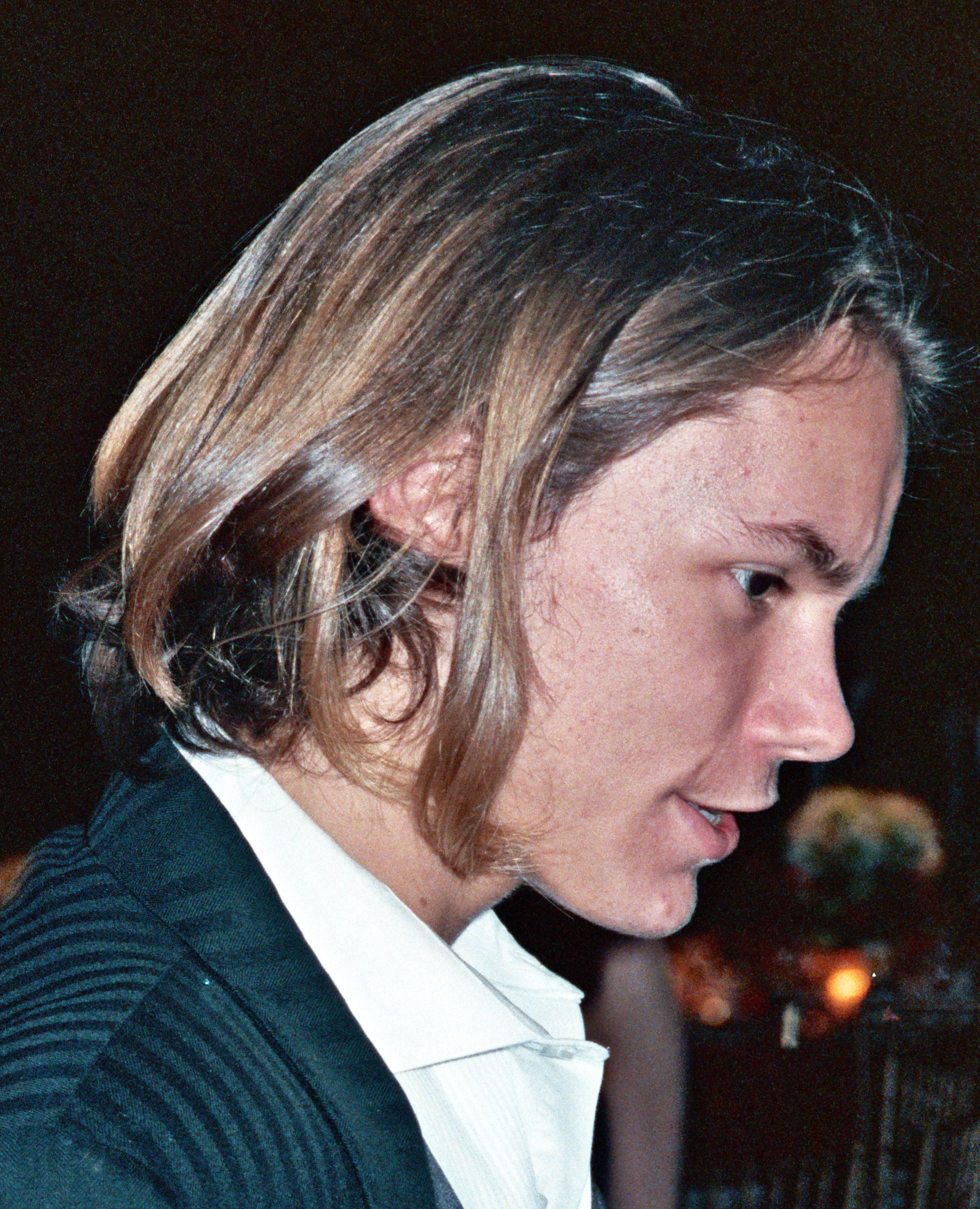 "River Jude Phoenix" was an United States/American actor, musician and Activism/activist. He was the older brother of Rain Phoenix, Joaquin Phoenix, Summer Phoenix and Liberty Phoenix. Phoenix's work encompassed 24 films and television appearances, including the science fiction adventure film Explorers (film)/Explorers (1985), the coming-of-age film Stand by Me (film)/Stand by Me (1986), the action sequel Indiana Jones and the Last Crusade (1989) and the independent adult drama

My Own Private Idaho (1991). Phoenix's rise to fame led to his status as a "teen idol/teen sensation".

If you enjoy these quotes, be sure to check out other famous actors! More River Phoenix on Wikipedia.

It's a great feeling to think that I can be a friend to so many people through my movies.

I sometimes lie, especially about personal things, because what does it matter? I am a kind of minute commodity, my name is no longer my own. 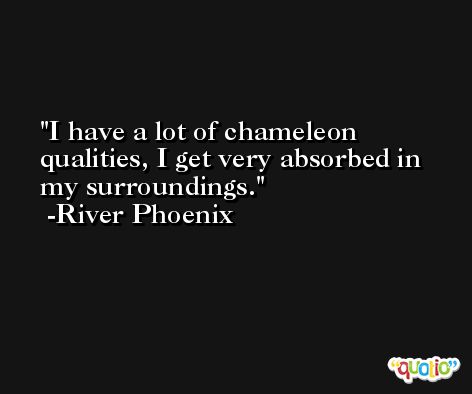 It still strikes me as strange that anyone could have any moral objection to someone else's sexuality. It's like telling someone else how to clean their house.

I don't want to get into the habit of thinking about my career because when it comes down to it, it's not that important. I could die tomorrow and the world would go on. I don't want to separate myself from the rest of the world. If the world is not going too good, I'm part of that. I'll be happy to take the blame. I'm along for the ride. 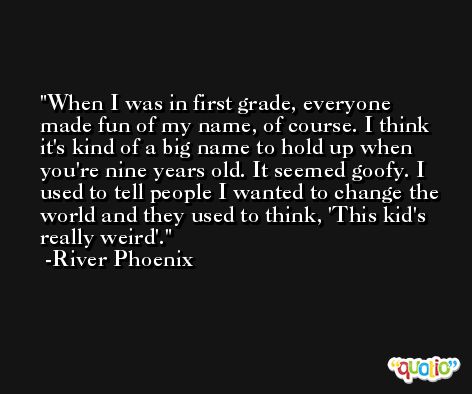 Everything is ironic to me. There are moments I find hysterical, but I'm probably the only one who would find that, except for a few people.

I have twenty personalities on top of the ten I already have. So now I have thirty people in my head! 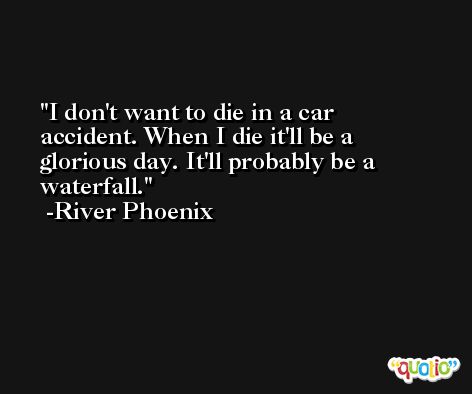