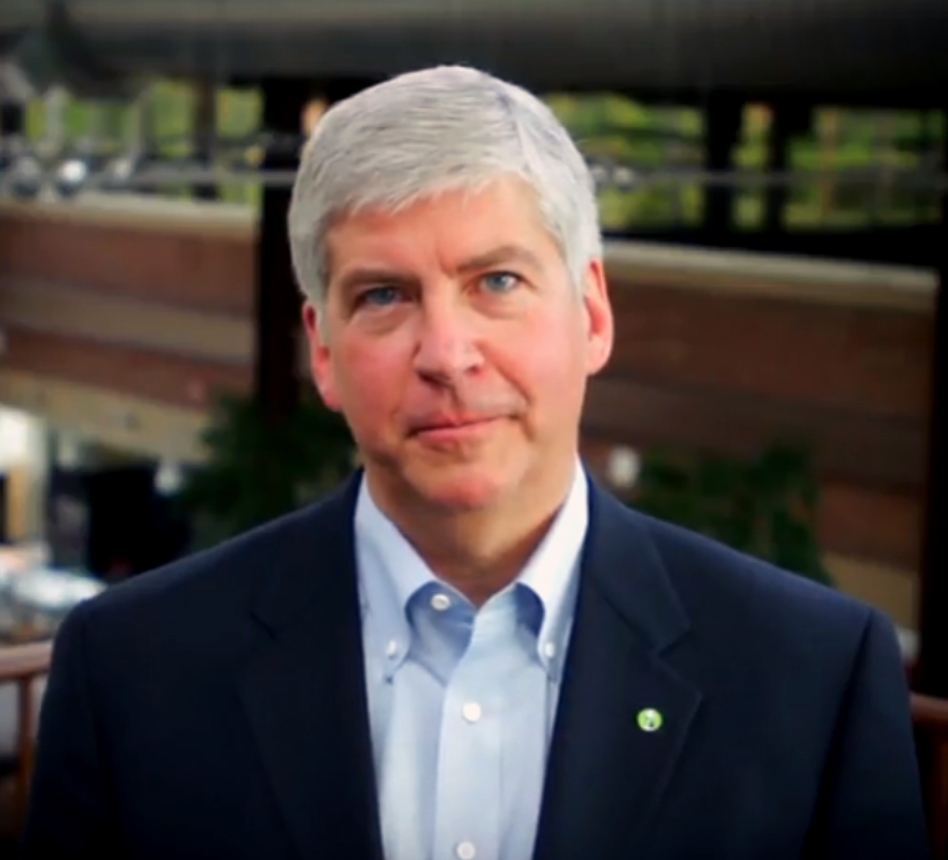 "Richard Dale "Rick" Snyder" is an American politician, business executive, venture capitalist, and accountant. He is the List of Governors of Michigan/48th and current Governor of Michigan. A member of the Republican Party (United States)/Republican Party, he assumed office as governor on January 1, 2011. From 2005 to 2007, Snyder served as the Chairman/chairman of the board of Gateway, Inc., based in Irvine, California. Prior to his election as governor, he was chairman of the board, chief executive officer, and co-founder of Ardesta LLC, a venture capital firm based out of Ann Arbor, Michigan.

Snyder was considered as a possible Republican Party candidate for Vice President of the United States in 2012, although ultimately Paul Ryan was selected.

On February 3, 2014, Snyder announced his candidacy for re-election as Governor of Michigan in Michigan gubernatorial election, 2014/2014. He was elected to a second term in the November 4, 2014 vote, defeating his major challenger, Democrat Mark Schauer.

We were viewed as a unique player that had special attributes. So the question is, can we bring some of that sparkle back?

However, we will take this opportunity to re-examine the strategic direction of Gateway to fine-tune our products, services and approach to our professional and consumer direct markets. 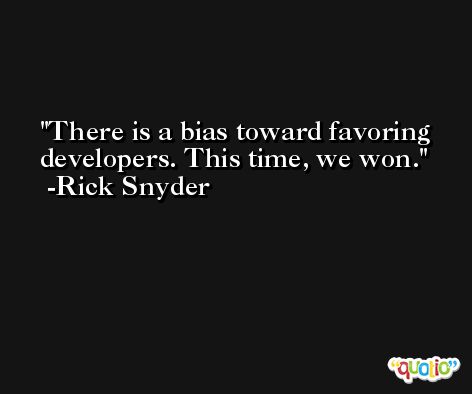 Those are all areas I think we can look at.

There is a certain challenge to directing an older play. In the '50s, there was a politeness that doesn't exist anymore. For instance, the language is more polite than we would perhaps have today. The challenge is to bring out the emotional depth that exists under that surface. 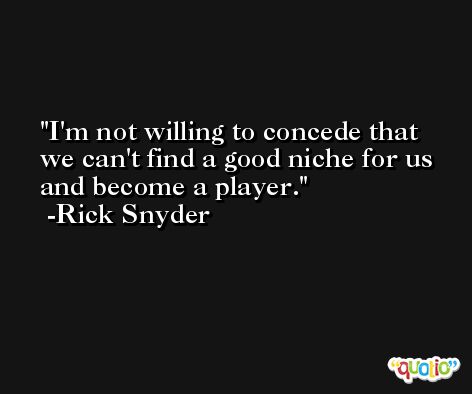 These are real people with real emotions. To love and be loved, to be loved for who you are, to be young again. These still touch our hearts in the same way. Society may change but people's emotions pretty much stay the same.

I think we have a good opportunity. I think we can be an exciting company even with those players. This has always been a really tough market, and it's gotten tougher in terms of lower price points. You can't sit back on your heels; you have to go out and earn your business every day.