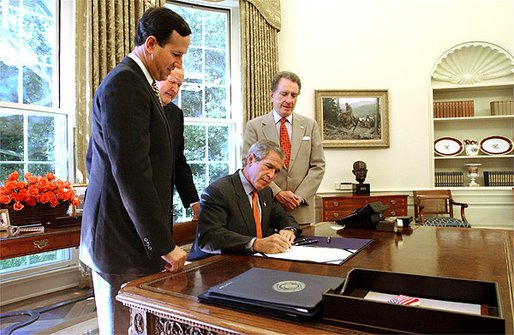 Born in Virginia, Santorum was raised primarily in Butler, Pennsylvania/Butler, Pennsylvania. He obtained an undergraduate degree from Pennsylvania State University, an Master of Business Administration/M.B.A. from the University of Pittsburgh, and a Juris Doctor/J.D. from the Dickinson School of Law (now part of Pennsylvania State University/Penn State). Santorum worked as an attorney at K&L Gates/Kirkpatrick & Lockhart, where he met Karen Garver. They married in 1990, and have seven living children (one child died shortly after birth). Santorum was elected to the United States House of Representatives/U.S. House of Representatives to represent Pennsylvania's 18th congressional district in 1990 and later became a member of a group dubbed the "Gang of Seven".

If you enjoy these quotes, be sure to check out other famous politicians! More Rick Santorum on Wikipedia.

Thirty-two years after the legalization of abortion by the Supreme Court decision Roe v. Wade, the majority of Americans consider themselves pro-life. 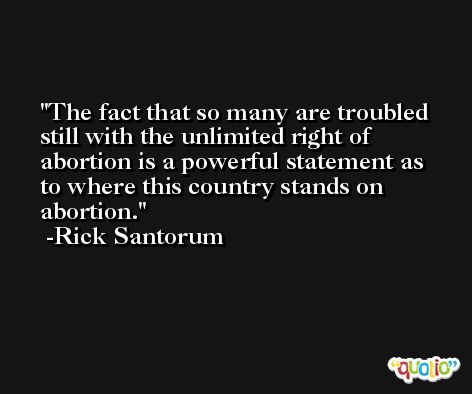 There is no one person in the Bush administration who is indispensable — with the exception of the president. 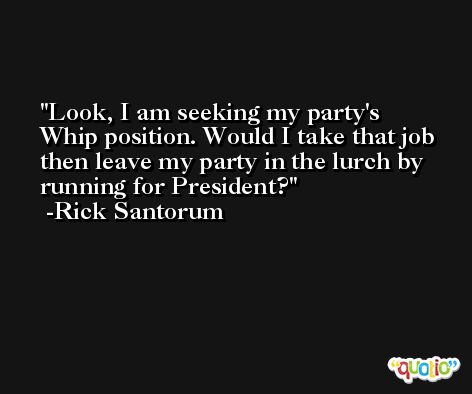 What happened in America so that mothers and fathers who leave their children in the care of someone else ... find themselves more affirmed by society? ... Here, we can thank the influence of radical feminism, one of the core philosophies of the village elders.

We really have an obligation to keep our eye on the ball here, ... The ball is helping those, the needy, in our society. 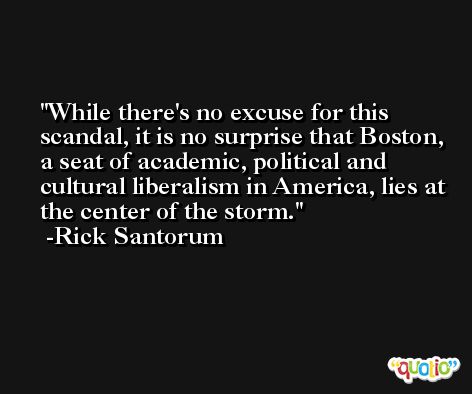