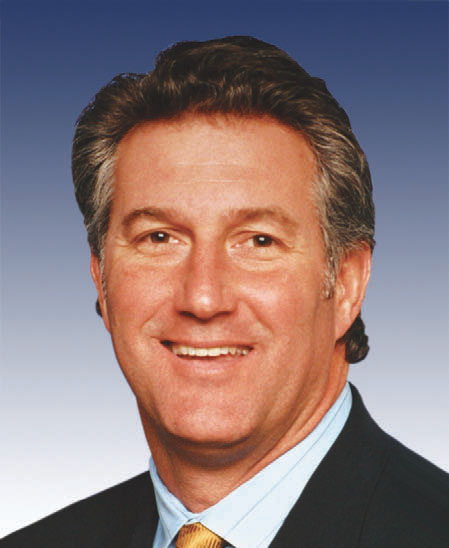 "Richard George "Rick" Renzi" is a former United States/American politician and was a United States Republican Party/Republican member of the United States House of Representatives representing . Renzi has pending Federal criminal charges against him for his involvement in a land-swap deal. On April 19, 2007, the Federal Bureau of Investigation/FBI raided his family business, and he temporarily resigned from the United States House Permanent Select Committee on Intelligence/House Intelligence Committee. On April 27 Renzi denied printed claims he was considering resigning office;}

If you enjoy these quotes, be sure to check out other famous politicians! More Rick Renzi on Wikipedia.

If this kind of a natural disaster or a disaster involving weapons of mass destruction happened in his (Flake's) district, he'd be singing a different tune.

This local consensus is essential because there is already organized opposition to this designation, ... I think it is also important to understand what a National Scenic Area designation would mean for the city of Sedona and Yavapai and Coconino counties and their ability to provide services for their residents.