"Richard Rossi" is an American Film director/filmmaker, actor, Film producer/producer, musician, writer, talk radio host, [http://news.google.com/newspapers?nid=1144&dat=19911020&id=KN8cAAAAIBAJ&sjid=GGQEAAAAIBAJ&pg=1146,1418887][http://www.post-gazette.com/ae/tv/2007/12/27/Sopranos-lawsuit-brings-up-question-of-idea-ownership/stories/200712270268] and a former evangelical minister, [http://www.sportingnews.com/mlb/story/2015-01-12/roberto-clemente-sainthood-pittsburgh-pirates-richard-rossi] church planter, and healing evangelist. His 1995 trial for the attempted murder of his wife, who recanted her original identification of Rossi as her attacker and espoused his innocence, ended in a mistrial (law)/mistrial and was front-page news in Pittsburgh and widely covered by syndicated television news programs;[http://www.newspapers.com/newspage/41688121/]

Rossi eventually was acquitted of attempted murder, [http://www.sportingnews.com/mlb/story/2015-01-12/roberto-clemente-sainthood-pittsburgh-pirates-richard-rossi] but pled no contest to a lesser charge.

Paths kept leading me back to Aimee McPherson.

Hollywood is more forgiving than the church. 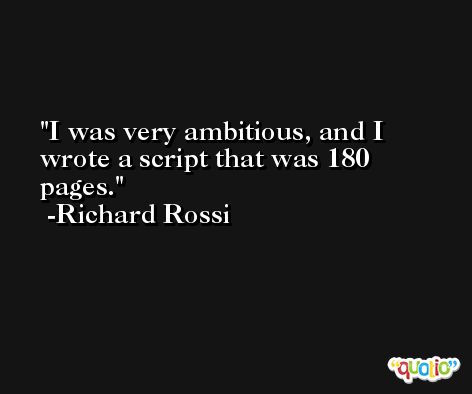 To make up this many votes is probably very difficult. I'll see how I feel in a week.

She used theatricals in her sermons, which was pretty amazing. 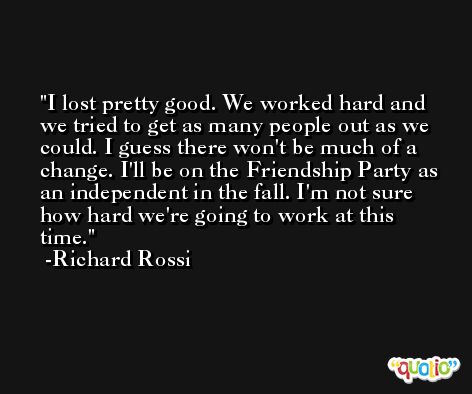 It's expensive, but worth it. I know they're finding the best doctors and procedures I need, whenever I need them.