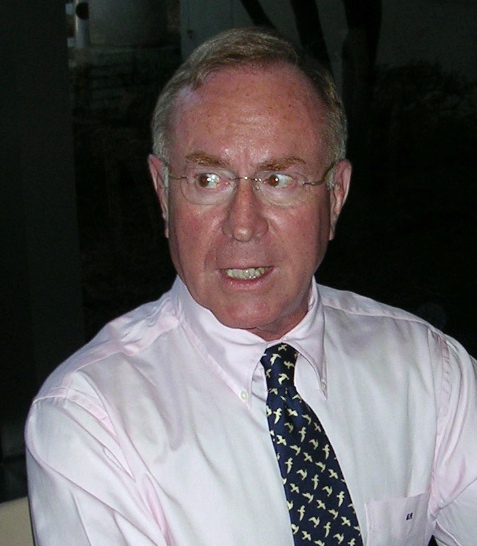 "Richard Lee Rhodes" is an American historian, journalist and author of both fiction and non-fiction (which he prefers to call "verity"), including the Pulitzer Prize-winning The Making of the Atomic Bomb (1986), and most recently, The Twilight of the Bombs (2010). He has been awarded grants from the Ford Foundation, the John Simon Guggenheim Memorial Foundation/Guggenheim Foundation, the MacArthur Foundation and the Alfred P. Sloan Foundation among others. He is an affiliate of the Center for International Security and Cooperation at Stanford University. He also frequently gives lectures and talks on a broad range of subjects to various audiences, including testifying before the U.S. Senate on nuclear energy.

[Of course, nobody is expecting original scholarship onstage. That isn't why Doctor Atomic has attracted intense interest among historians, scientists, and opera fans.] The development of the first atomic bomb is the great tragic epic of the 20th century, an operatic story, ... The emotional power of music can extract the richness of this almost mythological narrative, the Wagnerian mystery.

That's the thing that makes it unique. For example, in the field events like the pole vault, there won't be an individual champion like in other meets. It will be based on the combined performance of the team members. 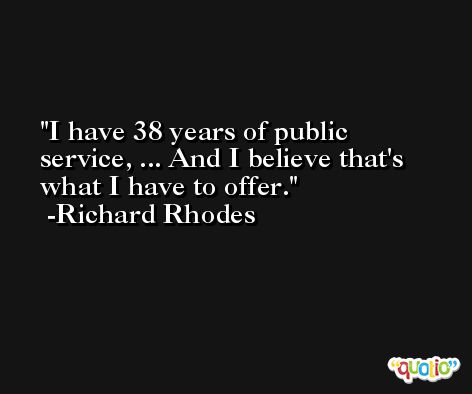 I think Hasegawa's work is the best thing to come along in a long time as far as bringing out new information. His information is new, and really as far as I can see, is definitive. He looked at the records of the Russian government, the Japanese government and the American government.

When I heard what had transpired, I was deeply saddened. I resigned in support of Mrs. Wheatley because I know she has given unselfishly of her talent to this community. 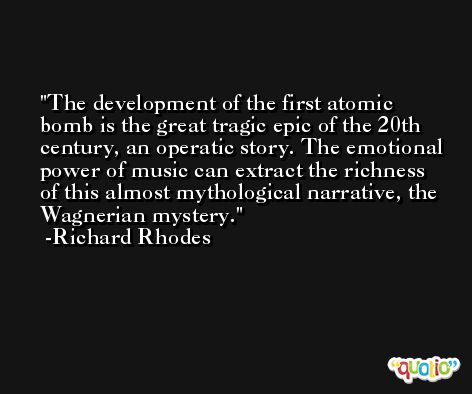