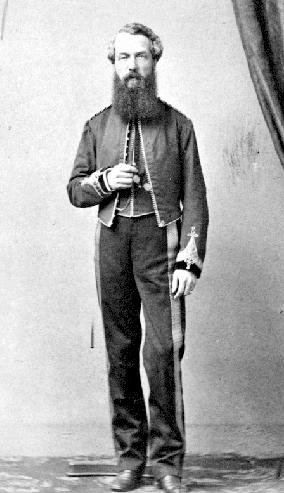 "Richard Clement Moody" was a Lieutenant-Governor, and later Governor, of the Falkland Islands, and the first Lieutenant-Governor of the Colony of British Columbia. While serving under this post, he selected the site of the new capital, New Westminster. Moody was also a Colonel in the Royal Engineers, and was the commander of the Royal Engineers, Columbia detatchment/Columbia Detachment, the force that was brought to BC to establish British order during the Fraser Canyon Gold Rush.

Health-care costs are having a significant negative impact for a large number of those business owners. What it's specifically impacting is the hiring of new employees and the size of raises.