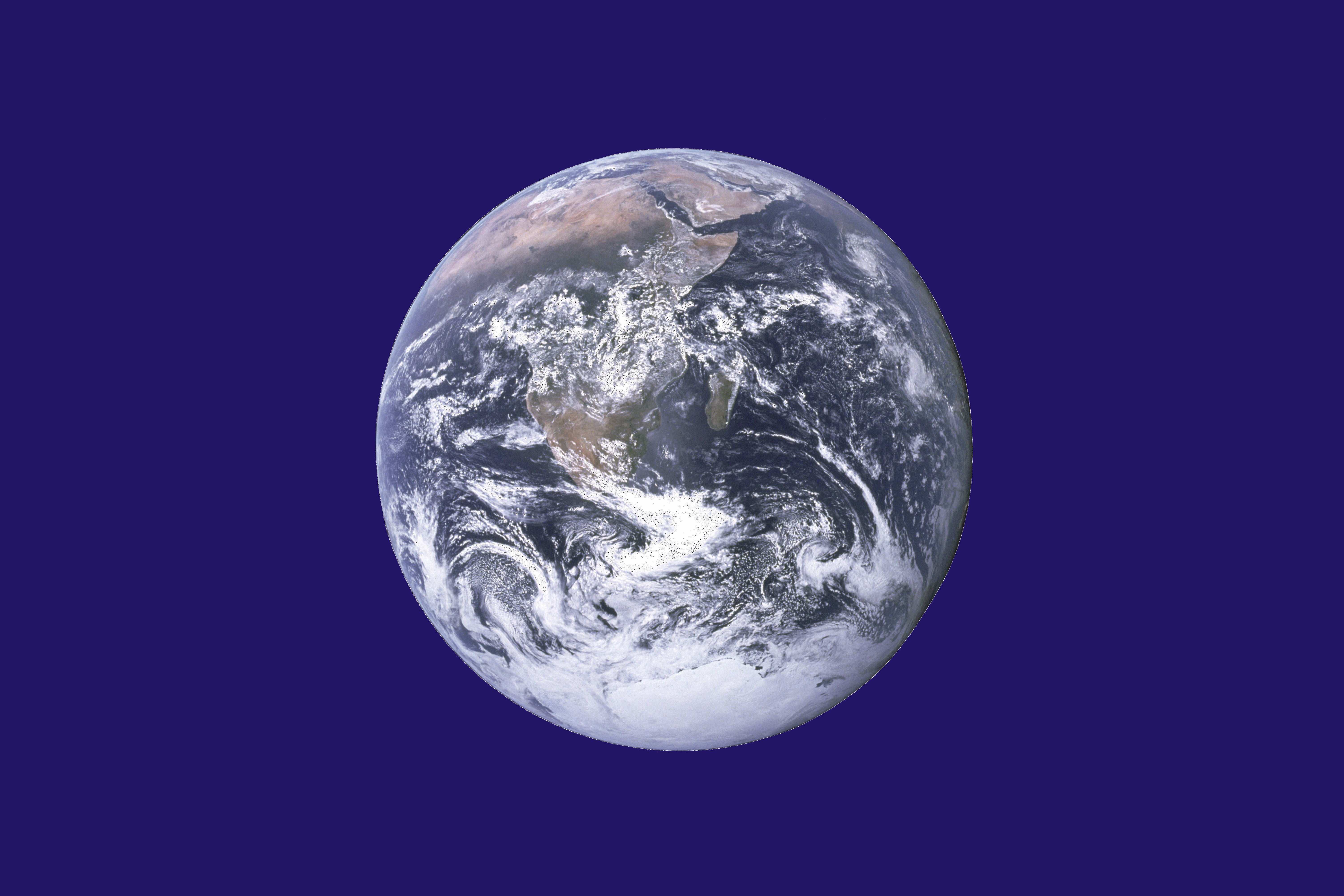 "Richard Steven (Dick) Levine" is an United States/American natural environment/environmental architect, solar energy and sustainability pioneer, and professor at the University of Kentucky. He is one of the early solar energy innovators in the U.S., a holder of U.S. patents on structural systems and solar energy applications, and the architect of a number of award winning solar buildings including his widely published Raven Run Solar House (1974).

Levine is co-director of the Center for Sustainable Cities at the University of Kentucky. His contributions to sustainable urban planning are in both the theory and practice of the sustainable city-region. He has over 150 publications on solar energy and sustainability research, conducted in Italy, Austria, China and the Middle East.

If you enjoy these quotes, be sure to check out other famous economists! More Richard Levine on Wikipedia.

They changed the world... It changed the way we work. In 1996, I went to work in Silicon Valley and a friend came in for a job interview. I said, 'What is that cool thing you have?' He said, 'Oh, it's a Pilot.' I went right out and got one... It was revolutionary.

Human behaviors are a huge impact on security. The people who are mobile are the people who shouldn't be mobile. Does anyone tell the CEO he can't take the laptop with him because it has the firm's information on it? This is the person with the critical information and he's the one on the road. 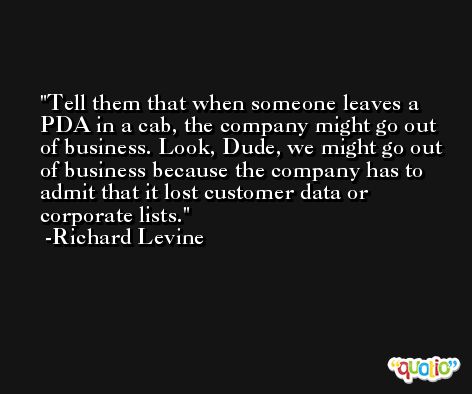 We should recognize that we're seeing a generational evolution in work style. Instead of trying to stop it, we need to look for ways to work with them more securely. Ultimately, IT is a service function for the staff. They're giving IT direction in the way they want to work. They're actually out there trying to do more work for the firm.

Mobility is something your workers do to you. They will be mobile whether you want them to or not... Why fight it? 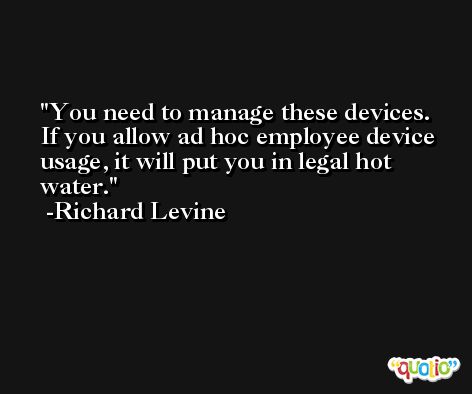