"Richard Joseph Howard" is an United States/American poet, literary critic, essayist, teacher, and translator. He was born in Cleveland, Ohio and is a graduate of Columbia University, where he studied under Mark Van Doren, and where he now teaches. He lives in New York City.

What I want to enforce on these children is what it takes to get this job, which is education.

She was there every day, sometimes three times a day. I felt bad for her. 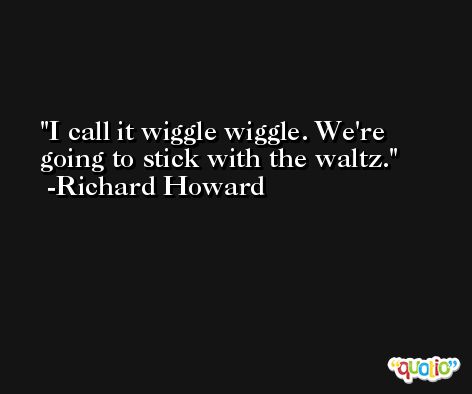 Give your teachers the respect they deserve, because they are the ones who can help you get where you need to go. 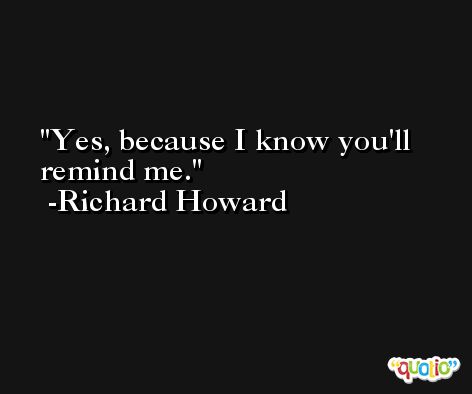