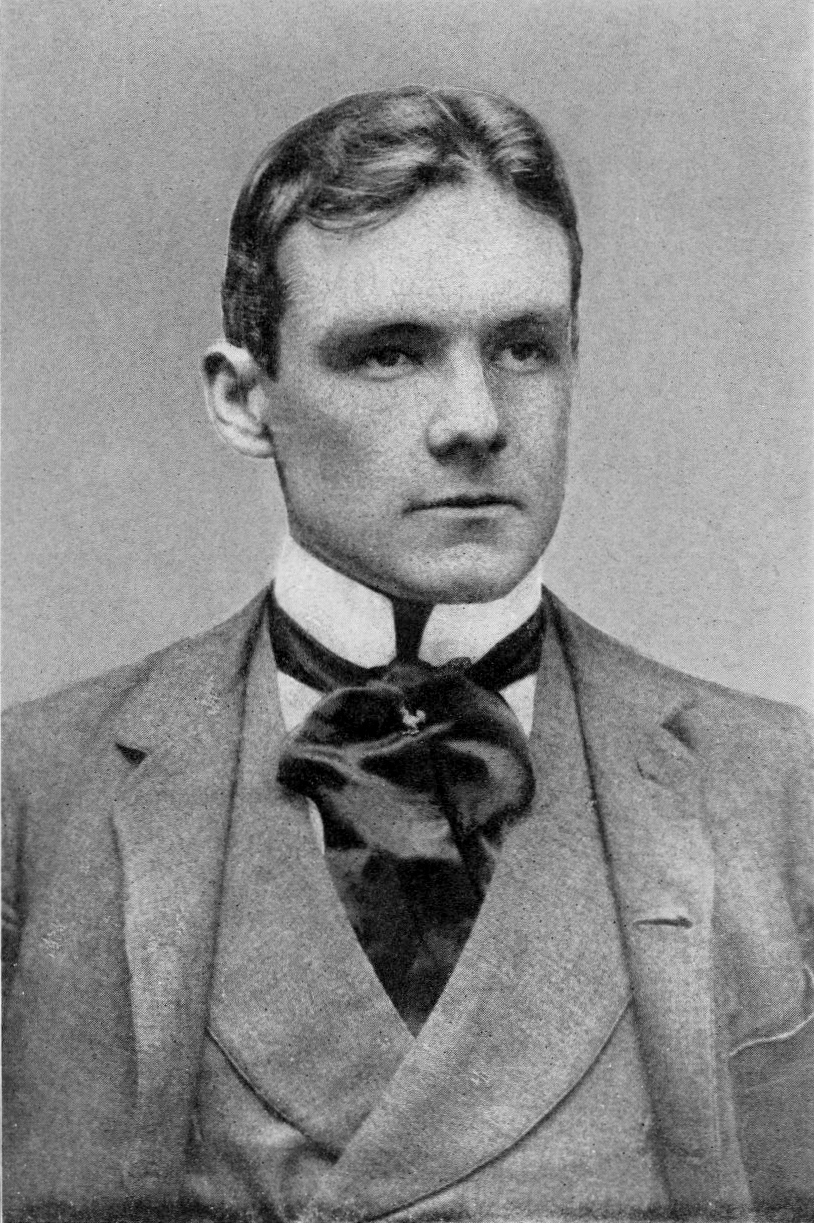 "Richard Harding Davis" was a journalist and writer of fiction and drama, known foremost as the first American war correspondent to cover the Spanish-American War, the Second Boer War, and the First World War. His writing greatly assisted the political career of Theodore Roosevelt and he also played a major role in the evolution of the American magazine. His influence extended to the world of fashion and he is credited with making the clean-shaven look popular among men at the turn of the 20th century.

If you enjoy these quotes, be sure to check out other famous journalists! More Richard Harding Davis on Wikipedia.

What I admire most in men - To sit opposite a mirror at dinner and not look in it.

No civilized person ever goes to bed the same day he gets up.