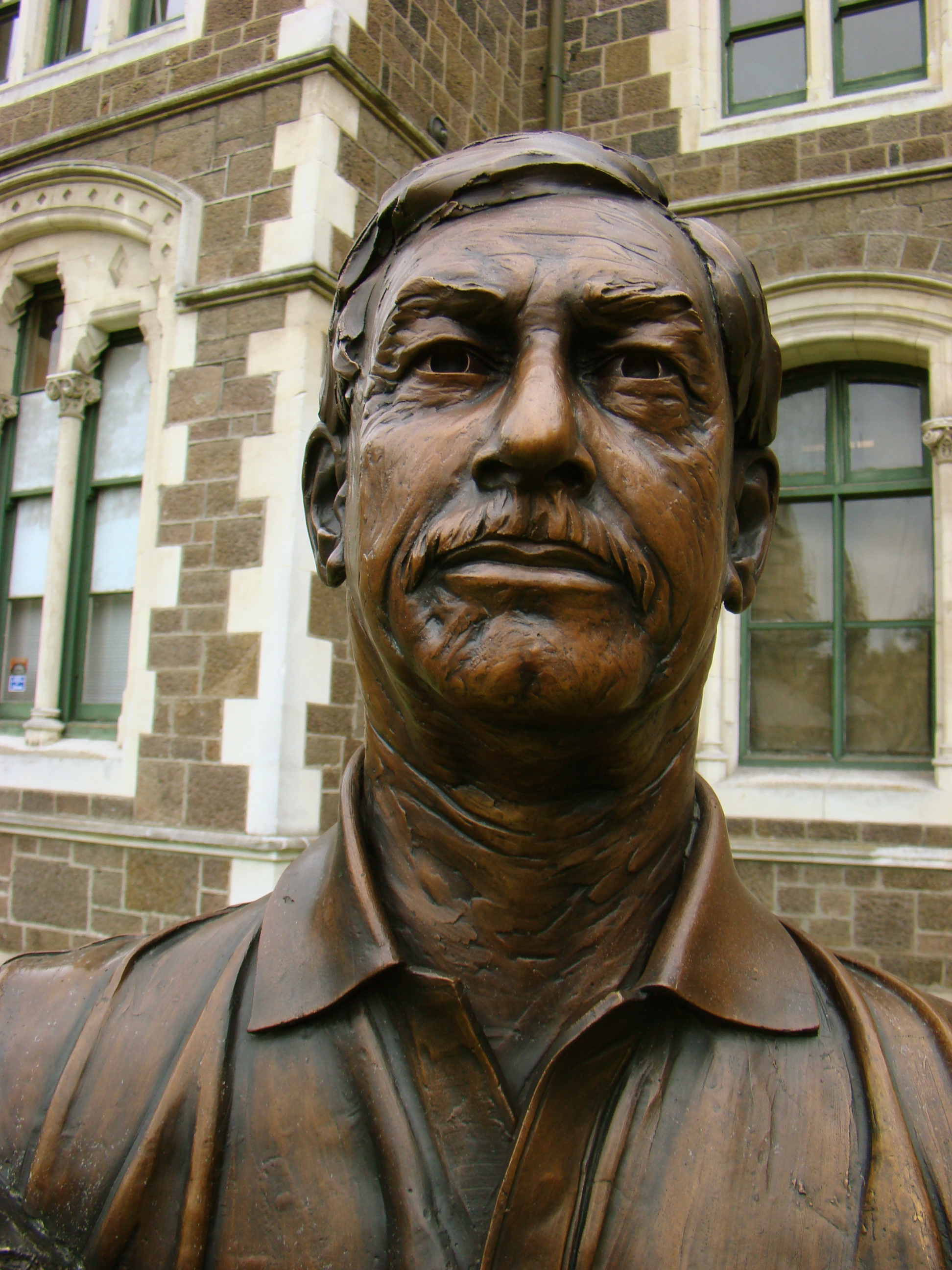 "Sir Richard John Hadlee" is a former New Zealanders/New Zealand cricketer, regarded as one of the greatest fast bowlers and all-rounders in cricketing history.

Hadlee was appointed MBE in 1980 and knighted in 1990 for services to cricket. He is a former chairman of the New Zealand board of selectors. In December 2002, he was chosen by Wisden Cricketers' Almanack/Wisden as the second greatest Test cricket/Test bowler of all time. In March 2009, Hadlee was commemorated as one of the Twelve Local Heroes, and a bronze bust of him was unveiled outside the Christchurch Arts Centre.

On 3 April 2009, Sir Richard Hadlee was inducted into the ICC Cricket Hall of Fame. Sir Richard is the most prominent member of the List of International cricket families#Hadlee/Hadlee cricket playing family.

We've come up with these combinations and they're quality sides - but by the time October comes, are they all going to be fit?, 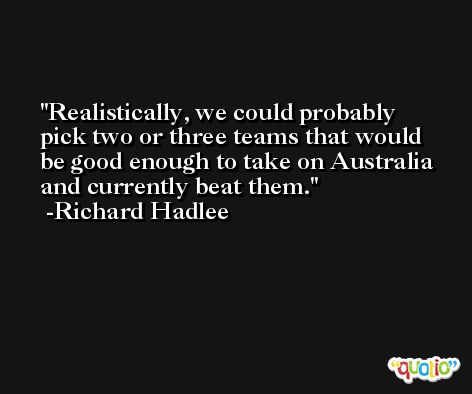