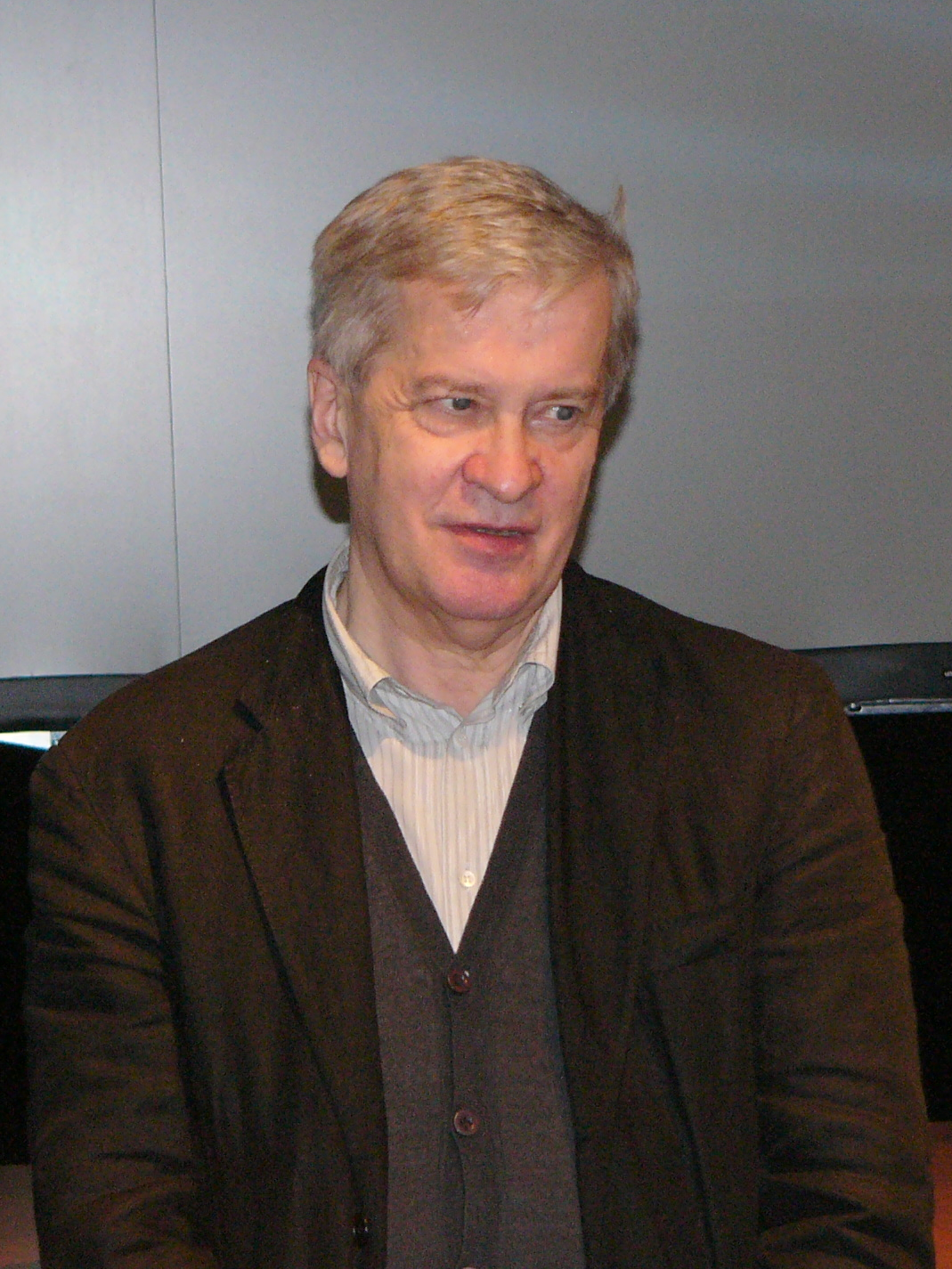 "Richard Dyer" (1945-) is an England/English academic currently holding a professorship in the Department of Film Studies at King's College London. Specializing in cinema (particularly Italian cinema), queer theory, and the relationship between entertainment and representations of race, sexuality, and gender, he was previously a faculty member of the Film Studies Department at the University of Warwick for many years and has held a number of visiting professorships in the United Kingdom, the United States, Italy, Sweden, Denmark, and Germany.

If only the day would come where everyone on this earth would lay down and worship one God.

Easter breaks for many people will include short-haul trips, where alternative modes of transport are much more practical. Short-haul travel is particularly polluting because the take-off and landing segments, when most fuel is burnt, represent a large proportion of the flight plan. 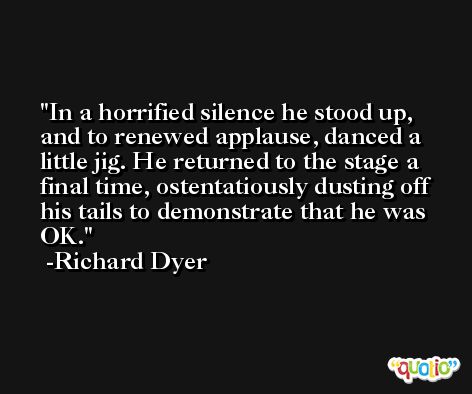 Some of the legal decisions have kind of handcuffed us, because we can see some of the people are deteriorating, but we don't have the right to intervene.

We try to error on the side of safety, but sometimes those judgments are not accurate. 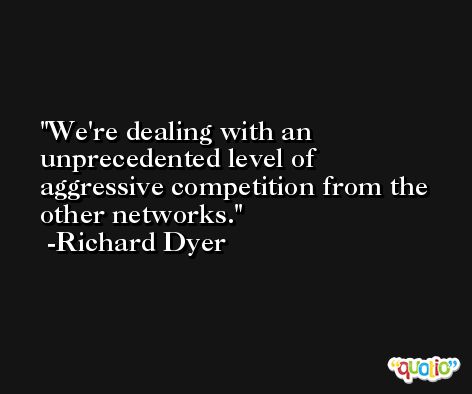 A collision is coming - actually, it's already started - and we'd better get smart and start doing some innovative things, or we're going to be in trouble. 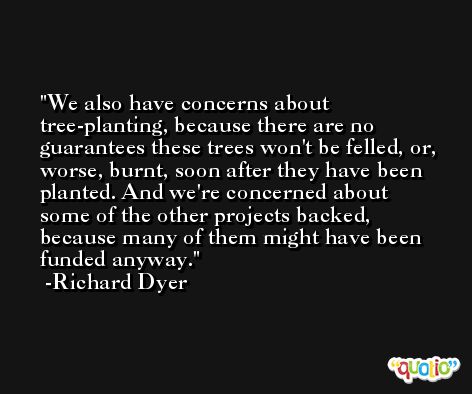