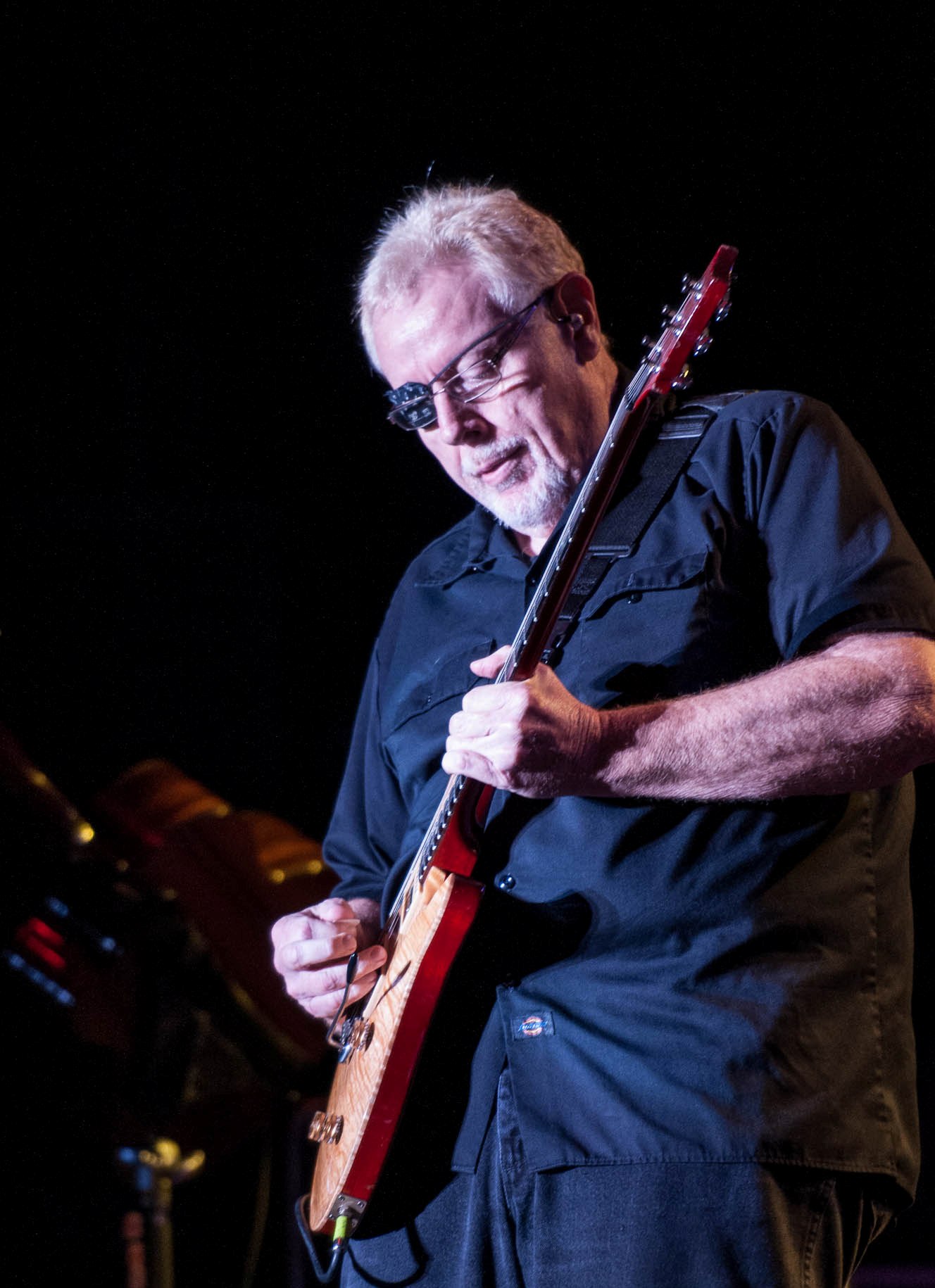 "Richard Allen "Rich" Williams" is the guitarist for the rock band Kansas (band)/Kansas, and has been with them since their 1974 self-titled debut album. Williams lost his right eye in a childhood fireworks accident. He wore a Ocular prosthesis/prosthetic eye for many years, but now wears an eye patch instead.

In the beginning, Williams shared guitar duties with keyboardist/guitarist Kerry Livgren. In the late 1980s, he shared guitar-playing with Steve Morse. After various personnel changes in Kansas, Williams is now the band's only guitarist, although David Ragsdale might play the extra guitar parts when the band plays Portrait (He Knew), Hold On, Fight Fire With Fire, and Carry On Wayward Son. Williams and Phil Ehart are the only two members of Kansas who have never left the band, and have played on all Kansas' albums.

Among the songs he co-wrote with the band are "Can I Tell You", "No Room for a Stranger", and the hit "Play the Game Tonight".

I moved here in December, and one of the big selling points of my house was being able to take my kids to the park. I had planned on getting involved in getting the park cleaned up. 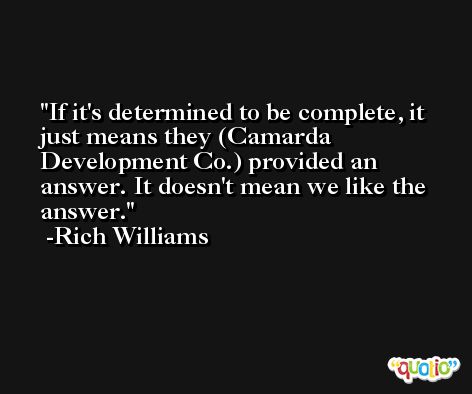 All are critical pieces brought together as a full strategy.