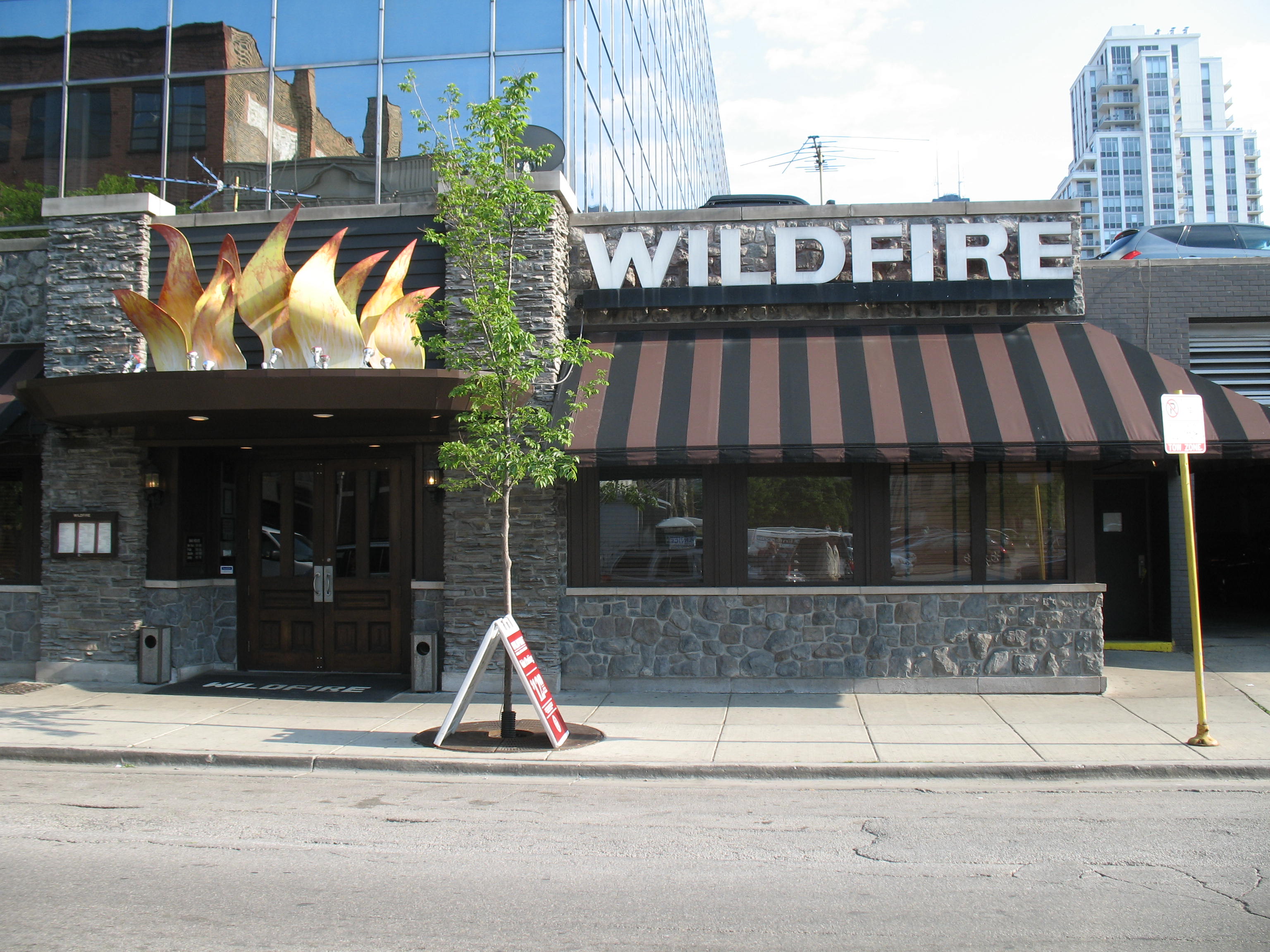 "Rich Melman" is the founder of Lettuce Entertain You Enterprises, a privately held restaurant company with more than 70 venues. Melman serves as Chairman of the Board of LEYE. He creates restaurant concepts. As such he is a corporate executive who sees himself as an artist.

In 1971, Melman and Jerry A. Orzoff founded R.J. Grunts in Lincoln Park, Chicago/Lincoln Park in Chicago. Melman and Orzoff continued their partnership, developing a number of restaurants, until Orzoff died in 1981. Melman continued his philosophy of "partnership" and now has 37 working partners.

I think it's an affordable luxury. It's really an interesting form of entertainment.

It's hard to believe. I feel such a personal loss for Chicago. It's like losing the Cubs or something.