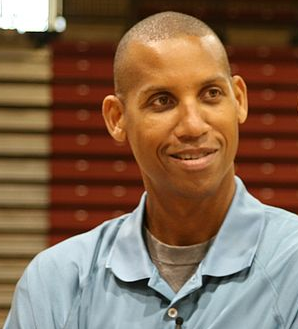 "Reginald Wayne "Reggie" Miller" is a retired American professional basketball player who List of NBA players who have spent their entire career with one franchise/played his entire 18-year National Basketball Association (NBA) career with the Indiana Pacers. Miller was known for his precision three-point field goal/three-point shooting, especially in pressure situations and most notably Knicks–Pacers rivalry/against the New York Knicks, for which he earned the nickname "Knick Killer". When he retired, he held the record for most career 3-point field goals made. He is currently second on the list behind Ray Allen. A five-time NBA All-Star Game/All-Star selection, Miller led the league in free throw accuracy five times and won a gold medal in the Basketball at the 1996 Summer Olympics/1996 Summer Olympics.

The Pacers retired number/retired his No. 31 in 2006, and he was named to their 40th anniversary team in 2007. Currently, he works as an NBA commentator for NBA on TNT/TNT. On September 7, 2012, Miller was inducted into the Naismith Memorial Basketball Hall of Fame.

It's been an unbelievable 18-year career here. From Donnie to Larry to the Simon family, they have been tremendous, not only to myself, but to my family. I've been surrounded by a lot of love. 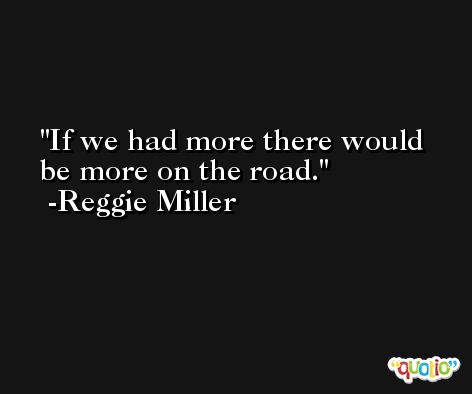 To know that No. 31 will be hanging from the rafters ... it'll be a special night.

It's a totally different situation. It was mayhem. He's coming to defense of a loved one. Ours was craziness. 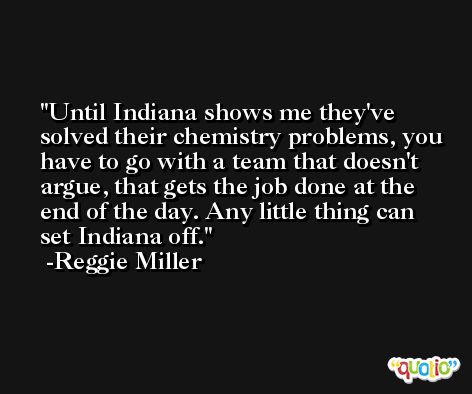 Sometimes we have a bad apple ? but he wasn't a bad apple. If what is said turns out to be true, he just made a mistake.

We want the chief to be able to make good decisions. If the first 10 officers are all male whites and the chief says he needs more diversity, he should be able to pick another qualified officer from the list to represent this department and community. 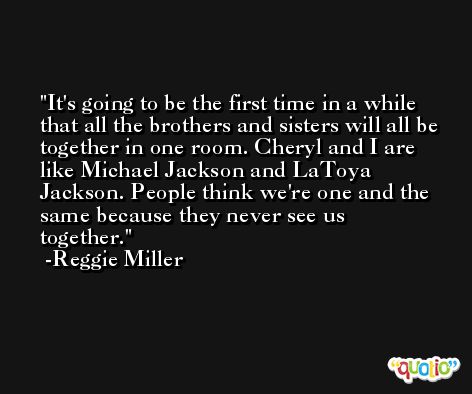