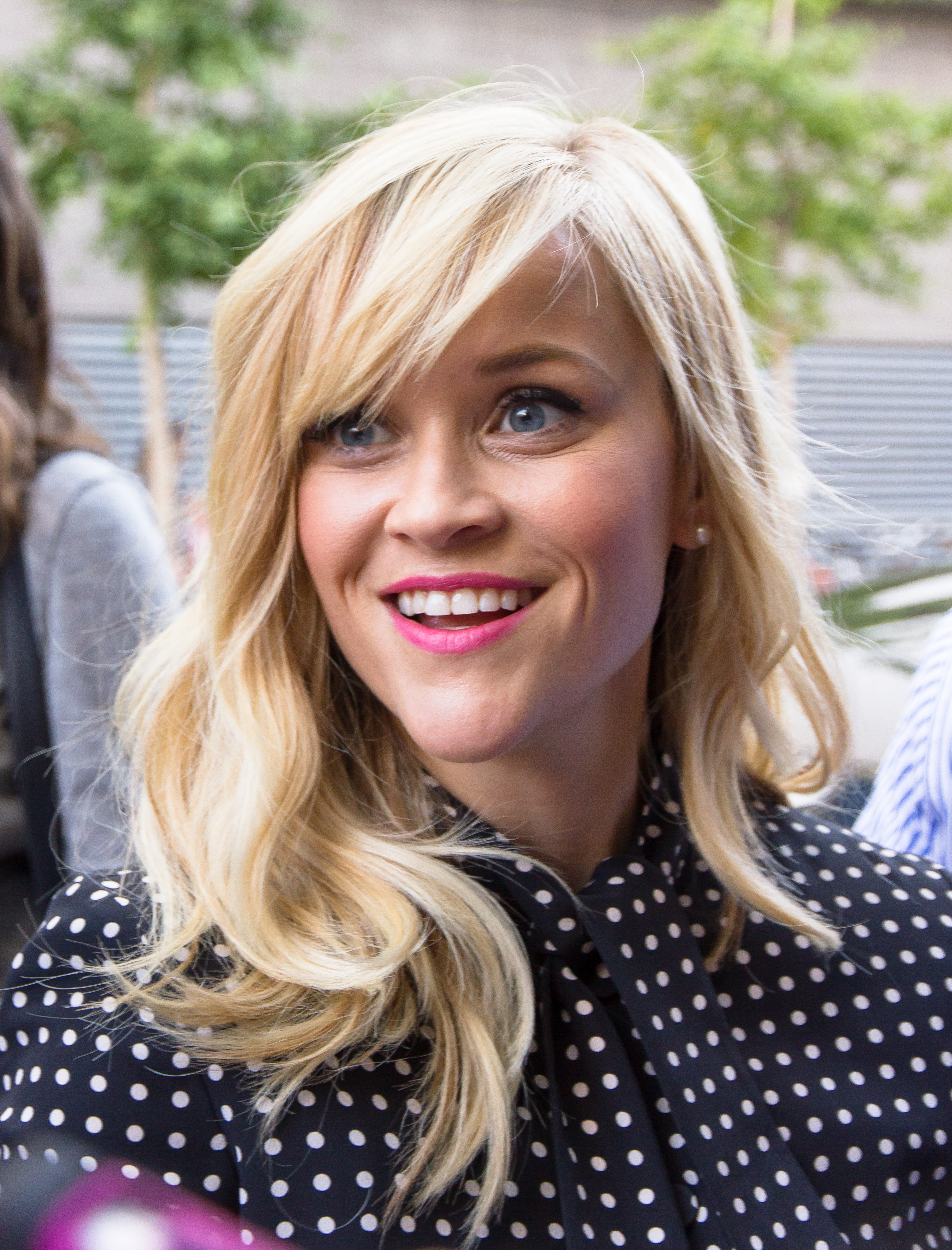 "Laura Jeanne Reese Witherspoon" is an American actress and producer. She landed her first feature role as the female lead in the film The Man in the Moon in 1991. In 1996, she appeared in Freeway (1996 film)/Freeway and starred in Pleasantville (film)/Pleasantville in 1998. For her role in 1999's Election (1999 film)/Election, she earned a Golden Globe Award for Best Actress in a Motion Picture – Comedy or Musical/Golden Globe Award for Best Actress – Comedy or Musical nomination.

If you enjoy these quotes, be sure to check out other famous actresses! More Reese Witherspoon on Wikipedia.

The joy we get as actors is out of transforming ourselves into something that's not necessarily anything true to ourselves. And it's a power - not being yourself, and being in the role; it's just like another prop.

I loved the beginning where we get to fight like cats and dogs. We had so much fun doing that! Well, I don't know if he enjoyed it as much as I did. I love having that antagonistic relationship in the beginning, and being equally as strong as each other and bullheaded. It kind of reminded me of a Spencer Tracy/Katharine Hepburn-type movie. 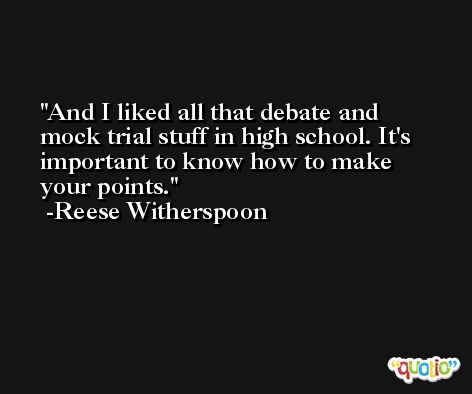 Creating a cultural icon out of someone who goes, 'I'm stupid, isn't it cute?' makes me want to throw daggers. I want to say to them, 'My grandma did not fight for what she fought for just so you can start telling women it's fun to be stupid. Saying that to young women, little girls, my daughter? It's not OK'.

[And his leading lady echoes that observation.] American men don't want to do comedy that makes them look silly or less masculine, ... But he has no fear. He throws himself into things. In fact, he threw himself out of a second-story window one day. He had the stunt me put down mats so everyone would laugh hysterically. 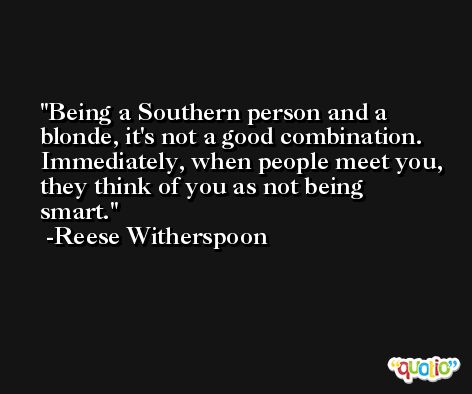 I'm definitely happy with the way my career has gone, the success; but I even feel glad that I've experienced some failure in my life. That gives you perspective and humility about this business; it's good to realize that you're always just one movie away from not being in Vogue anymore.