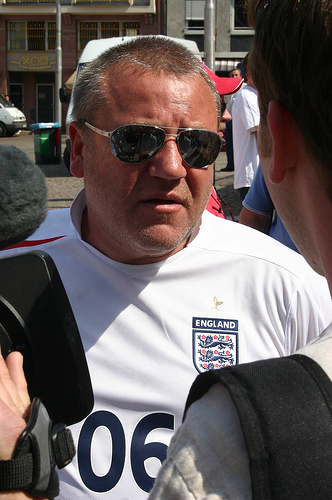 "Raymond Andrew "Ray" Winstone" is an English film and television actor. He is mostly known for his "hard man" roles, beginning with his role as Carlin in the 1979 film Scum (film)/Scum and Will Scarlet in the television series Robin of Sherwood. He has also become well known as a voice over actor, and has recently branched out into film production. He has appeared in films such as Cold Mountain (film)/Cold Mountain, Nil by Mouth (film)/Nil By Mouth, King Arthur (film)/King Arthur, The Proposition, The Departed, Beowulf (2007 film)/Beowulf, Indiana Jones and the Kingdom of the Crystal Skull, Edge of Darkness (2010 film)/Edge of Darkness and Rango (2011 film)/Rango. He played Tubal-cain in Noah (2014 film)/Noah (2014).

When I get back after being away filming, my youngest daughter gets the hump. For a while she won't even look at me when I speak to her.

There are lots of cops and robbers shows, but what attracted me to this part was that they've cut out all the jargon. There's no, 'Roger, Roger' or 'Over'. We simply answer the phone, 'Yeah, what do you want?' 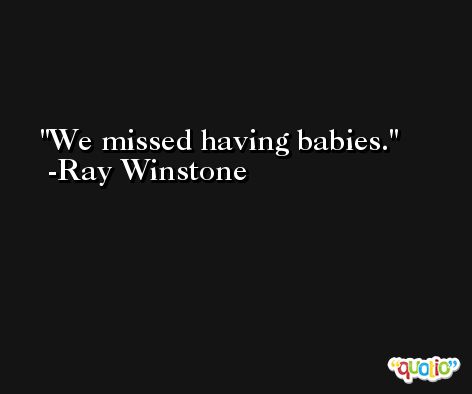 I didn't see them for six weeks, which was the longest I've been separated from them. It was really difficult. I was terribly homesick.