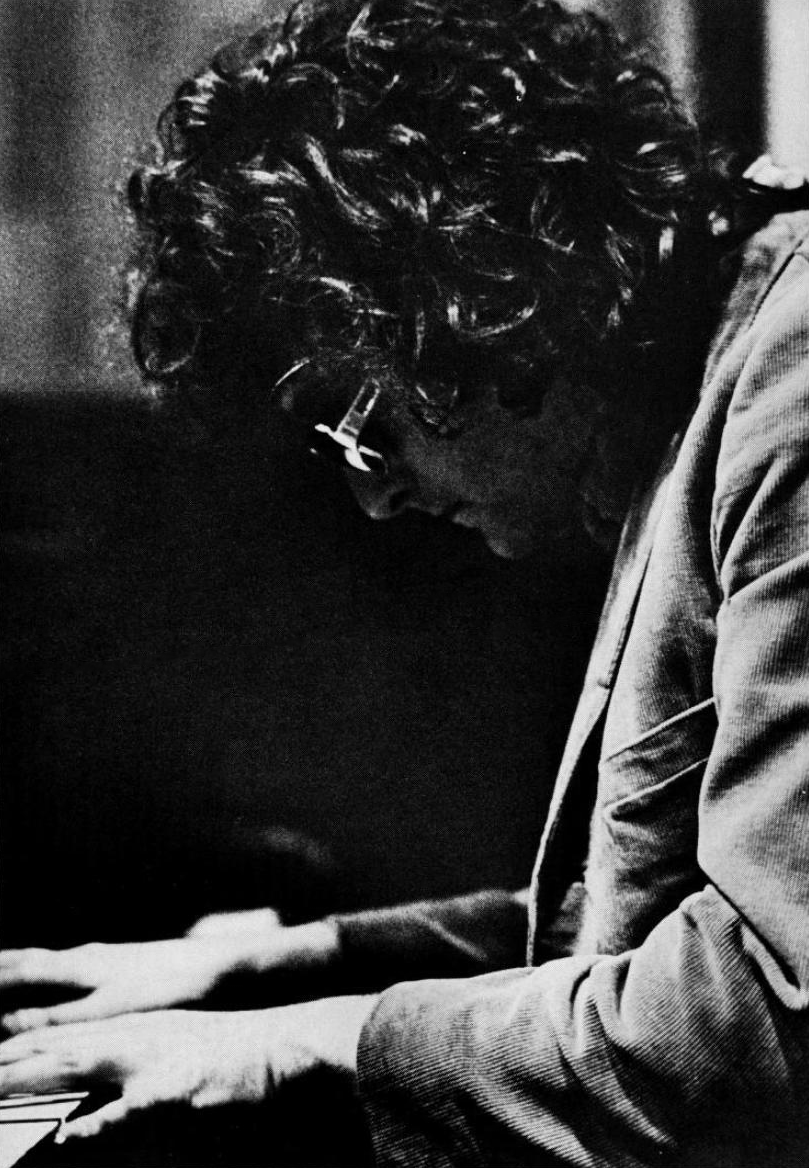 "Randall Stuart" ""Randy"" "Newman" is an American singer-songwriter, arrangement/arranger, composer, and pianist who is known for his distinctive voice, wiktionary:mordant/mordant (and often satire/satirical) Pop music/pop songs and for film scores.

If you enjoy these quotes, be sure to check out other famous comedians! More Randy Newman on Wikipedia.

Learn about the world, the way it works, any kind of science and anthropology, it's really an interesting place we live in. Evolution is a really fantastic idea, even more than the idea of God I think.

Stay away from drugs. They're not worth it. I've tried, but there's none of them that's worth it. 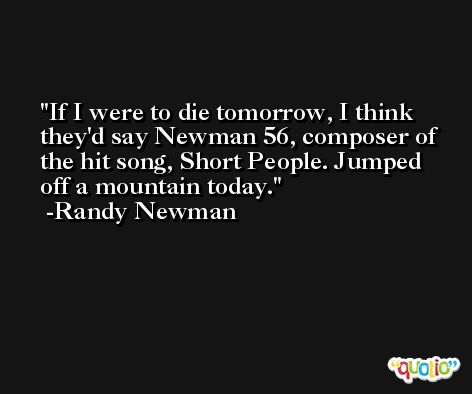 I'd like to go on the road again with a band. When I did it I loved the social aspects of it, you know traveling with the band and all, but I didn't like the music as well. And there was nothing of visual interest. Maybe I would have to get someone else to play so I could finally dance the way I was born to do.

I do movies because I love writing for orchestra though it scares me and the money is good. I can't make a living doing just albums, times are difficult now for geriatric artists.

When people start knocking those bands, those bands that sing all that harmony, it's hard, I can't do it. Course, there's only one of me. 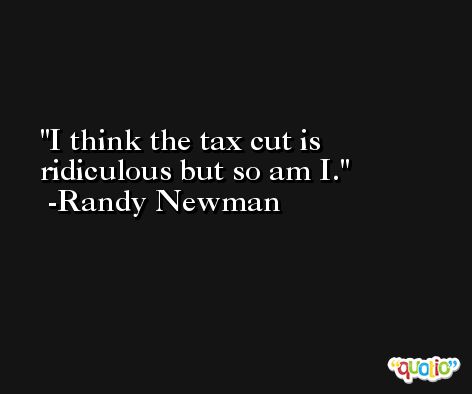