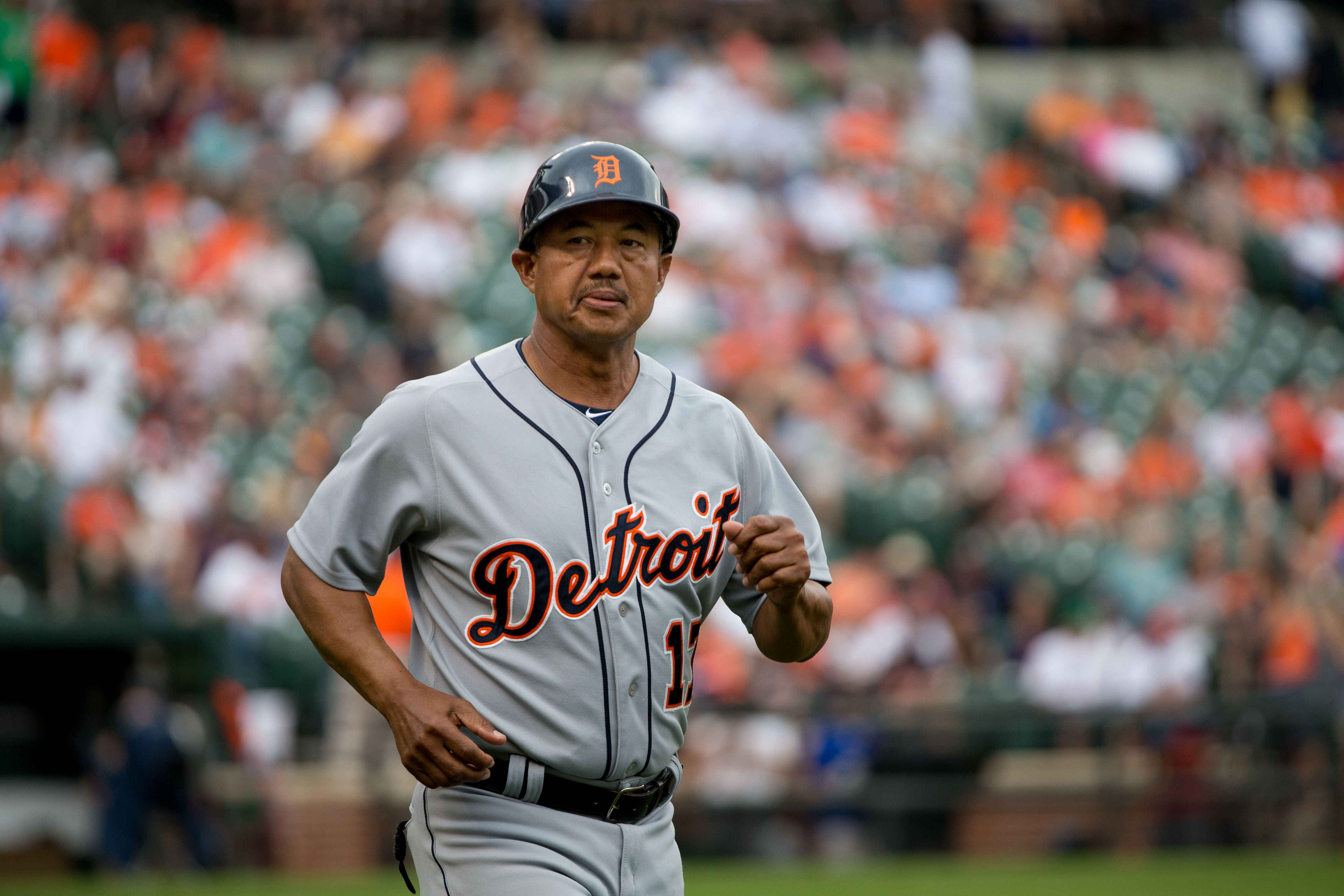 "Rafael Leonidas Belliard Matias" (born October 24, 1961, in Pueblo Nuevo, Dominican Republic) is a retired Major League Baseball shortstop who played in the Major Leagues from 1982 to 1998 with the Pittsburgh Pirates and Atlanta Braves. He was a member of Atlanta's 1995 World Series winning team. He served as the infield and first base coach for the Detroit Tigers from 2006–2013.

Wow, he's a good athlete. I watched the video of him. We have to work on his throwing. I look forward to spring training so I can teach him more. I have a lot of secrets I think I can pass to him.

It was a good combination. Blauser can swing the bat a little bit, and I can play defense. For five or six seasons, he'd play the first six innings and I play the last three innings. 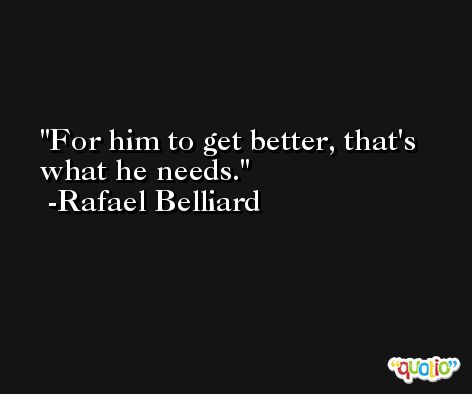 He wants to get better. He works hard.