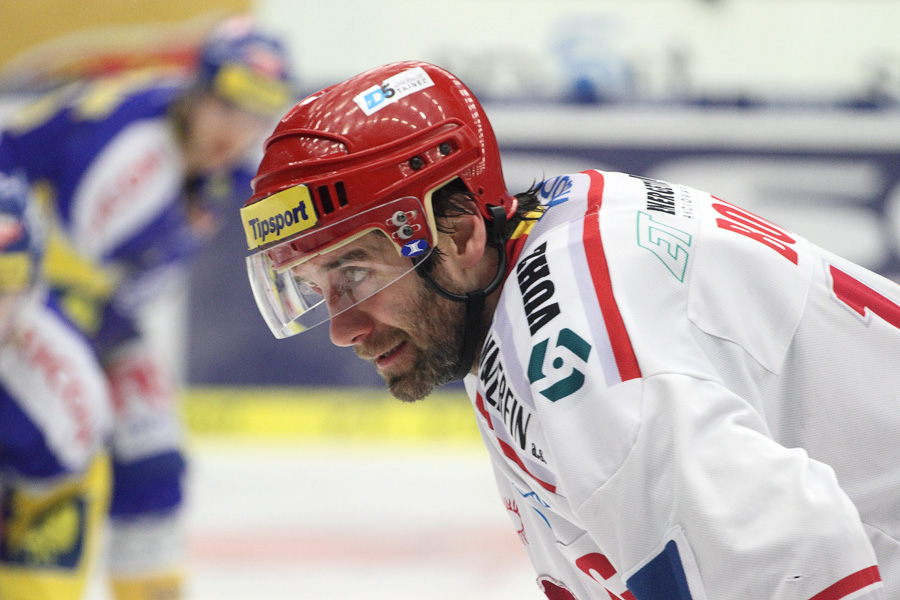 That broken stick cost us the game. It's tough to play like that.

We should have won the game or at least got one point. We let it get away with four minutes left. We had a good game, but the breakdown at the end cost us, and we have to put it behind us. 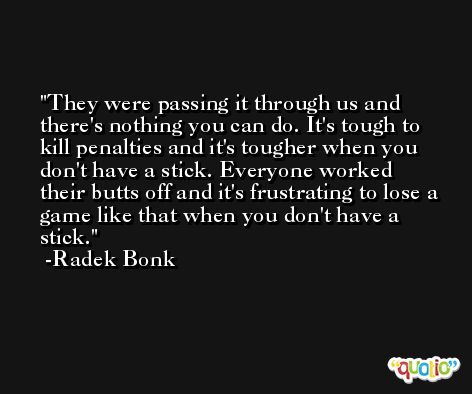 Their players do a good job blocking shots, which always helps the team.

It was a good game all around and we got big saves from (Huet) when we needed it. Forget the goals, I'm happy with the result and the win. 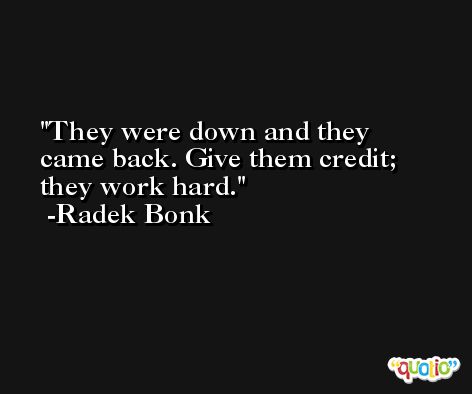