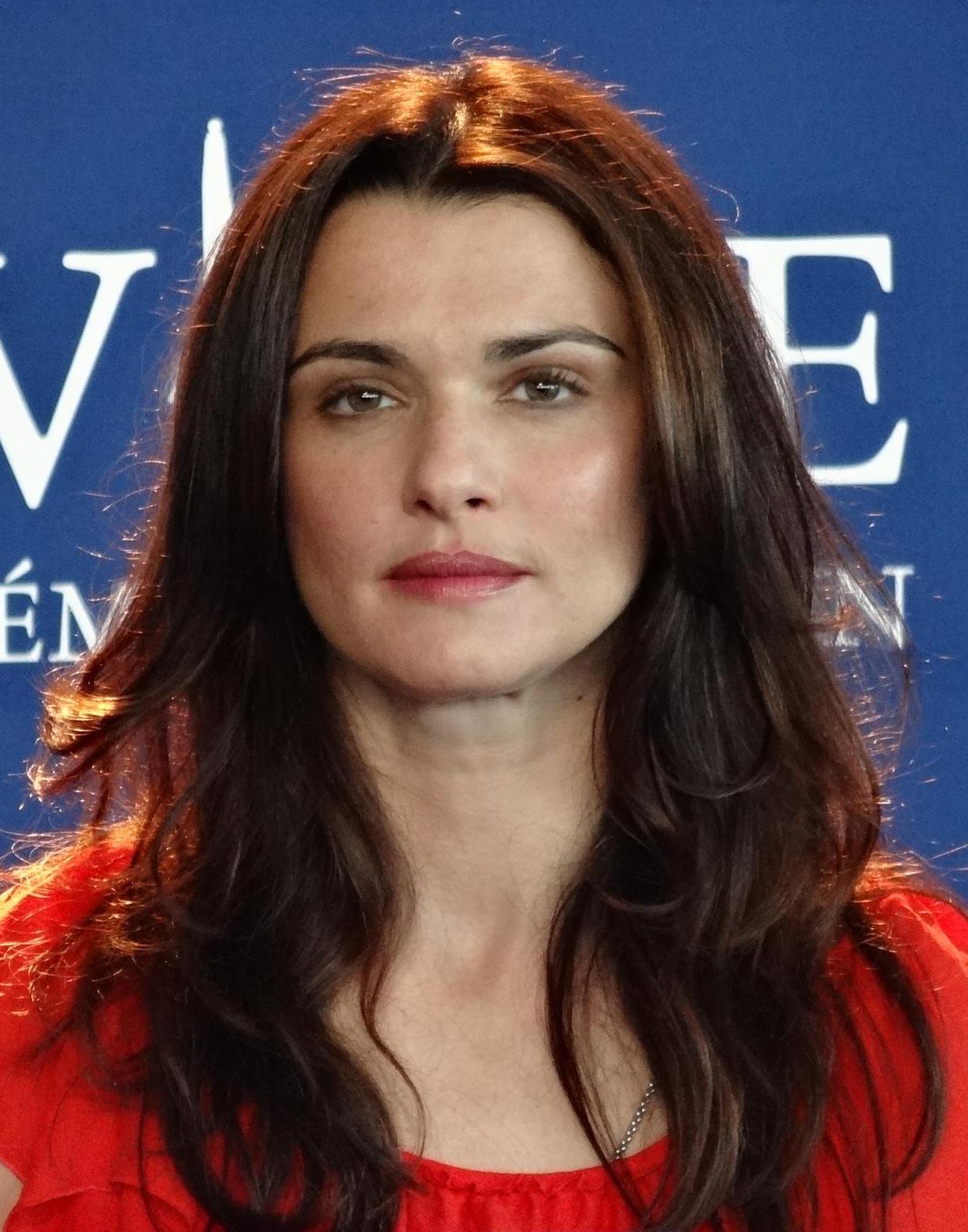 Weisz began her acting career at Trinity Hall, Cambridge in the early 1990s, then started working in television, appearing in the detective drama Inspector Morse (TV series)/Inspector Morse, the British mini-series Scarlet and Black (TV series)/Scarlet and Black, and the television film Advocates II. She made her film debut in the science fiction film Death Machine (1994). Her breakthrough role came in the action film Chain Reaction (film)/Chain Reaction (1996), opposite Keanu Reeves and Morgan Freeman.

If you enjoy these quotes, be sure to check out other famous actresses! More Rachel Weisz on Wikipedia.

My performances tend to be a little bit off-centre, whatever that means.

It did feel different -- definitely just freer than I've ever felt before. [That's] the way in which Fernando works: low-tech, low-bureaucracy, no technical constraints. 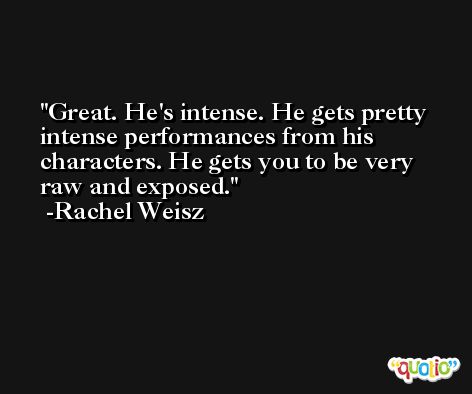 You make me laugh so hard that I actually pee in my knickers.

I once made the mistake of telling someone that I always wanted to be a barrister - and I got a pitying look, flollowed by an article along lines 'the poor little tart thinks she could get a proper job, but look at the way she photographs'. 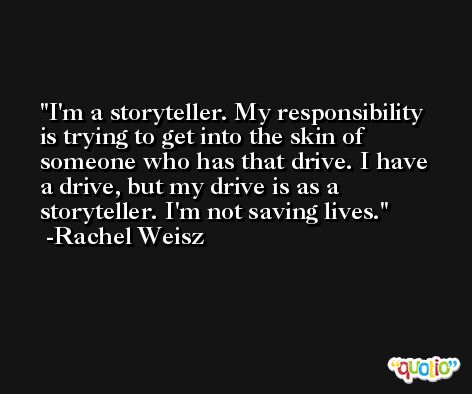 I have absolutely no empathy for camels. I didn't care for being abused in the Middle East by those horrible, horrible, horrible creatures. They don't like people. It's not at all like the relationship between horses and humans.

I'd love to work with him a third, fourth or fifth time. He's the most tremendous acting partner. 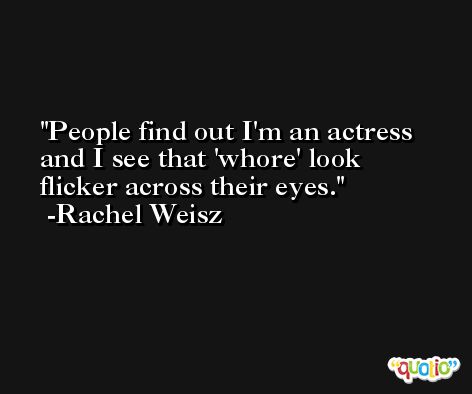