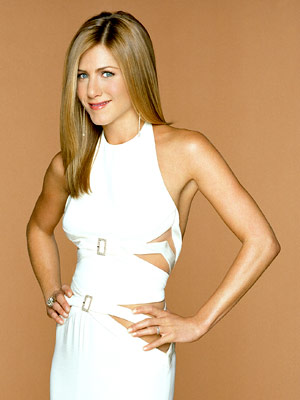 "Rachel Karen Green" is a fictional Character (arts)/character on the NBC situation comedy, Friends, portrayed by Jennifer Aniston. Aniston received the Primetime Emmy Award, Golden Globe Award, and Screen Actors Guild Award for her portrayal. In June 2010, Entertainment Weekly named her one of the 100 Greatest Characters of the Last 20 Years. AOL also named Rachel the 23rd Most Memorable Female TV Character. Her relationship with Ross Geller was included in TV Guides list of the best TV couples of all time, as well as Entertainment Weekly "30 Best 'Will They/Won't They?' TV Couples".

I was like, What can I do to be productive and make a difference for others? And City Year was just an amazing option.

I'm not trying to shed any labels. 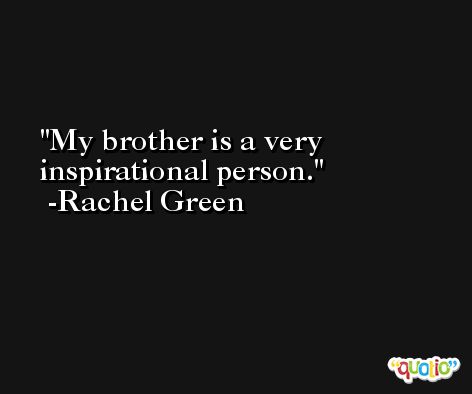