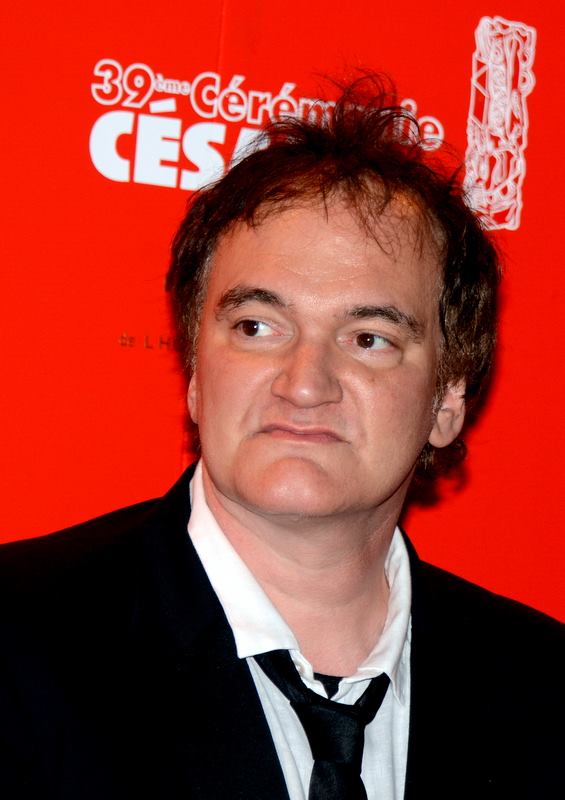 "Quentin Jerome Tarantino" is an American film director, screenwriter, cinematographer, producer, and actor. His films are characterized by nonlinear (arts)/non-linear storylines, satirical subject matter, and an aestheticization of violence, as well as features of neo-noir film and spaghetti Westerns.

Tarantino grew up an obsessed film fan and worked at Video Archives, a video rental store while training to act. His career began in the late 1980s, when he wrote and directed My Best Friend's Birthday, the screenplay of which formed the basis for True Romance. In the early 1990s, he began his career as an Independent film/independent filmmaker with the release of Reservoir Dogs in 1992; regarded as a classic and cult hit, it was called the "Greatest Independent Film of All Time" by Empire (film magazine)/Empire. Its popularity was boosted by the release in 1994 of his second film, Pulp Fiction, a neo-noir crime film that became a major critical and commercial success and judged the greatest film of the past 25 years (1983-2008) by Entertainment Weekly. Paying homage to the blaxploitation films of the 1970s, Tarantino released Jackie Brown (film)/Jackie Brown in 1997, an adaptation of the novel Rum Punch.

If you enjoy these quotes, be sure to check out other famous directors! More Quentin Tarantino on Wikipedia.

Violence is one of the most fun things to watch.

[While the film does have its share of gags, it's the closest Knoxville has ever come to a full-on dramatic leading role.] I don't think it's a stretch, ... I always knew Johnny was a good actor. But also, when you're looking for the ultimate, charming, redneck-scoundrel rascal, I think Johnny's the go-to guy. 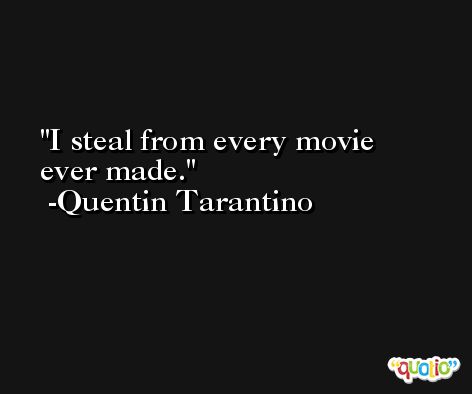 This CGI bullshit is the death knell of cinema. If I'd wanted all that computer game bullshit, I'd have stuck my dick in a Nintendo.

I don't believe in elitism. I don't think the audience is this dumb person lower than me. I am the audience. 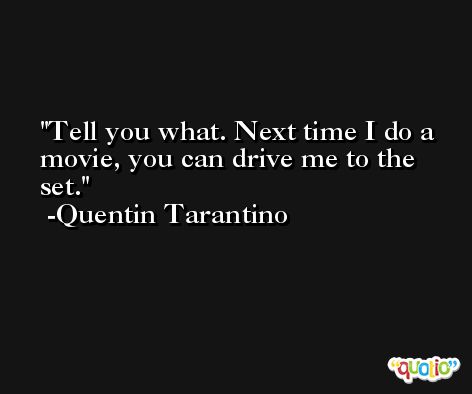 ... Any guy that's going to get shot for his art, that's an actor who will go [all the] way with you, ... He picked up cherries off a block of ice with his butt!

If there's another level of heaven, that's where I'm at. 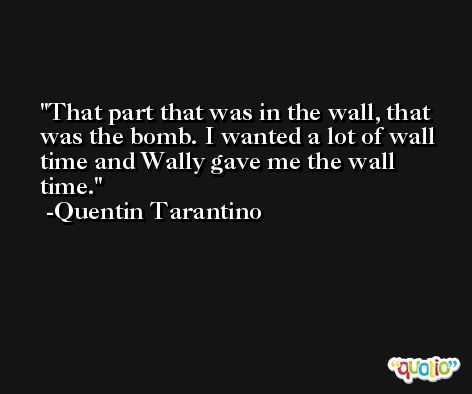