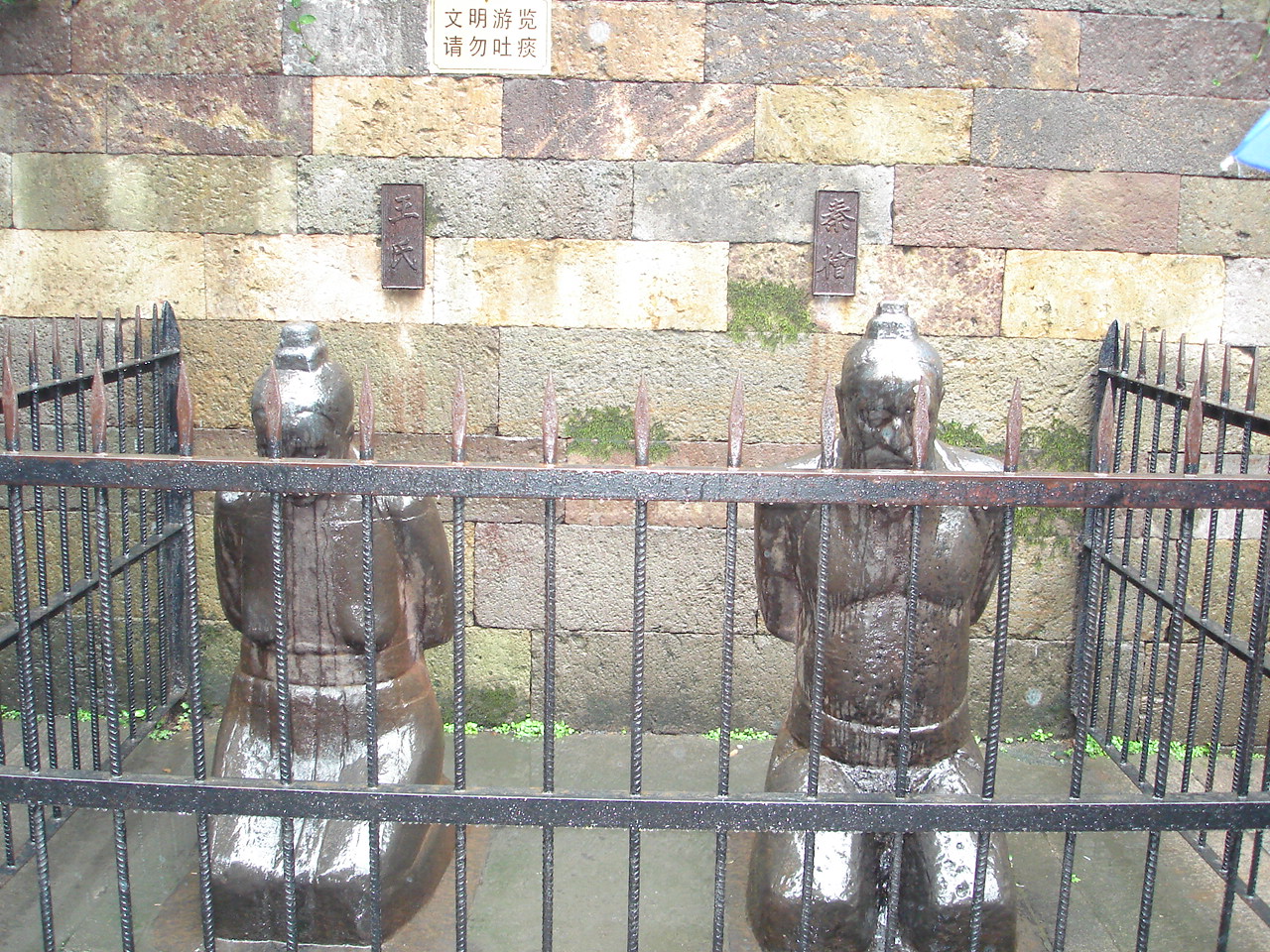 "Qin Hui" or "Qin Kuai" (1090–1155) was a Chancellor of China/Chancellor of the Song dynasty in Chinese history. He is widely regarded as a Hanjian/traitor for his part in the persecution and execution of Yue Fei, a general who fought for the Song against the Jin dynasty, 1115–1234/Jin dynasty during the Jin–Song Wars. Modern historians however, have placed as much blame (if not more) on the reigning Emperor Gaozong of Song/Emperor Gaozong himself.

This is an old-style way of managing a huge country and no longer makes sense with a market economy. If it's really going away, it is a significant turning point.